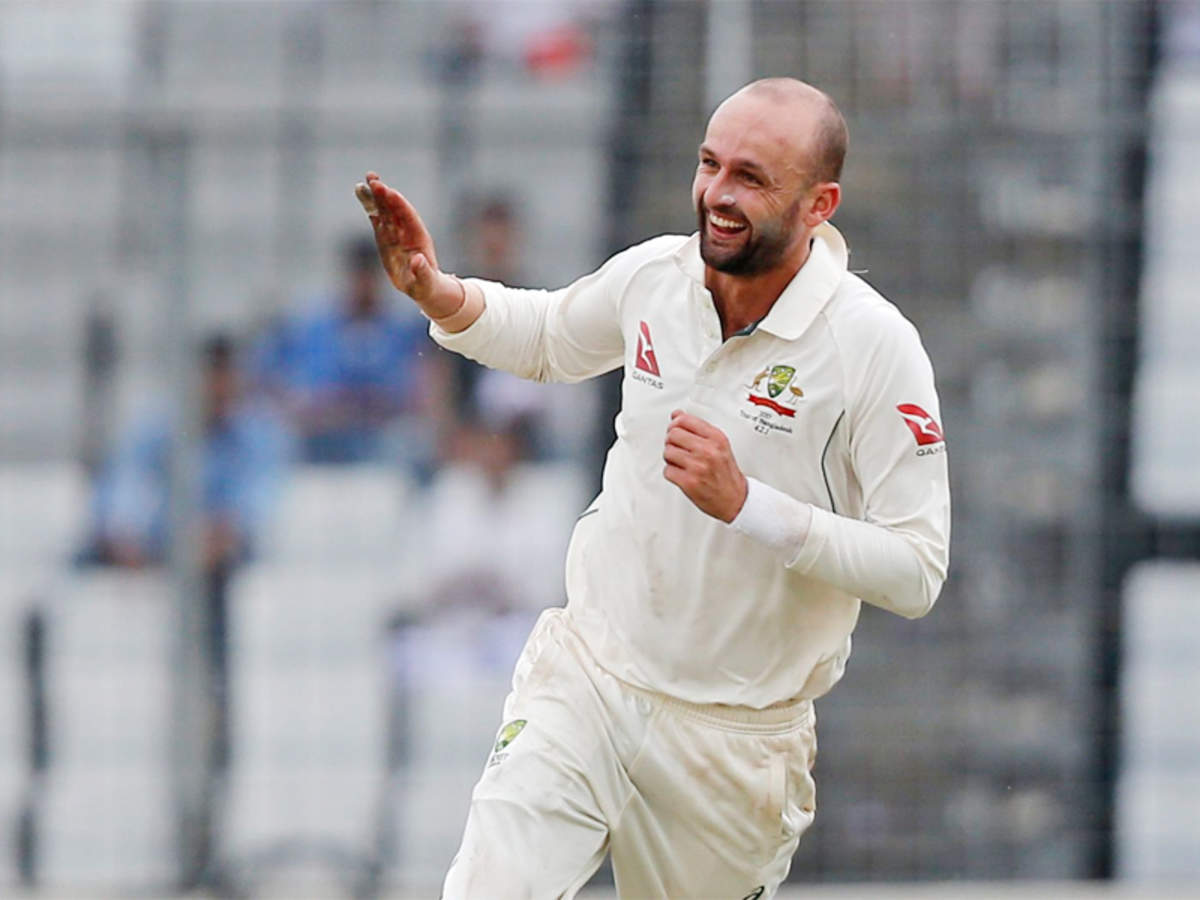 The first Test match of the two-match Test series between Sri Lanka and Australia is being played at the Galle International Stadium, Galle.

On Day 1, Nathan Lyon got an exaggerated amount of turn and bounce from the surface on the very first ball of his spell, which left Sri Lanka captain Dimuth Karunaratne surprised.

Meanwhile, Nathan Lyon said that he was proud of the way the Australian team made a comeback and bundled out Sri Lanka for 212.

“We always talk of the importance of trying to knock over the tails as quick as we can and you look at the way Dickwella played, he played an incredible inning, he put the pressure right back on us as bowlers. I was really proud the way we came back after tea and stuck to our plans and we were able to get the late rewards and knock them over,” ESPNcricinfo quoted Lyon as saying.

Nathan Lyon picked his 20th five-wicket haul in Test cricket in the match against Sri Lanka as he picked crucial wickets of Karunaratne, R Mendis, Mathews, Dickwella and Embuldeniya.

Meanwhile, he said that the spin and bounce on the surface are good signs for bowlers.

“(Extra bounce) is one of my biggest weapons, there’s no secret about that. It’s something I’m very excited to see, obviously, spin and bounce are good signs,” he stated.

Lyon further said that in Australia he sticks to his stock ball to get success but in the subcontinent conditions there are three or four different variations that assist him in getting wickets.

“It’s about me asking different questions by different variations. Whereas in Australia I will probably stick to my strength which is my stock ball and trust in that. When you come over here you have about three or four different variations that you are able to trust and know you’re going to get some assistance off the wickets,” he added.

“Look at my first ball today, that was on the quicker side of things, and you saw how much that turned and bounced. Every bowler is different, but if you are able to go up and down the gears I think that’s only going to help you as a spin bowler in these conditions,” he said. 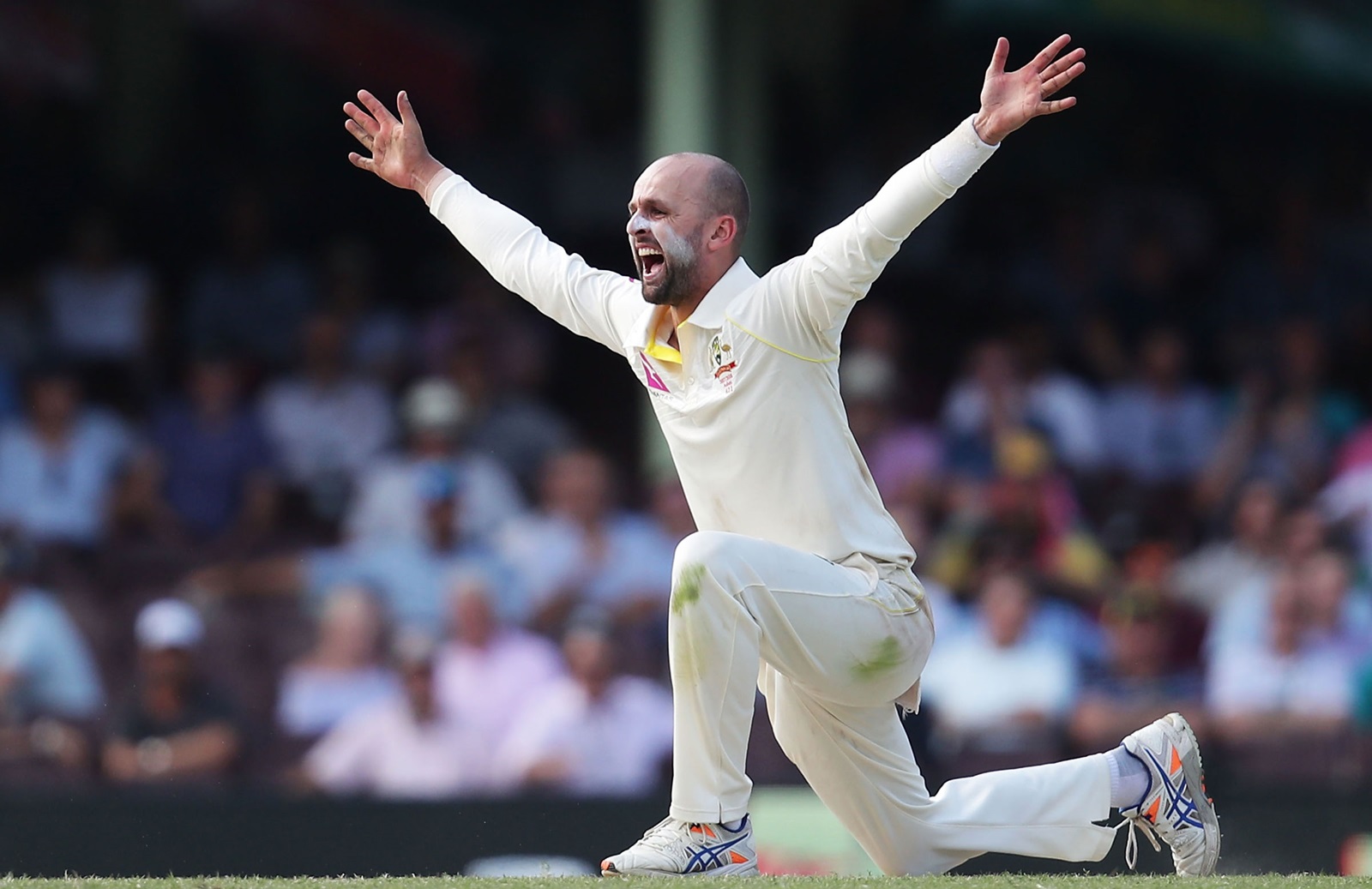 Also Read: Australia Batter Usman Khawaja Signs Up With Brisbane Heat, Set To Captain The Side