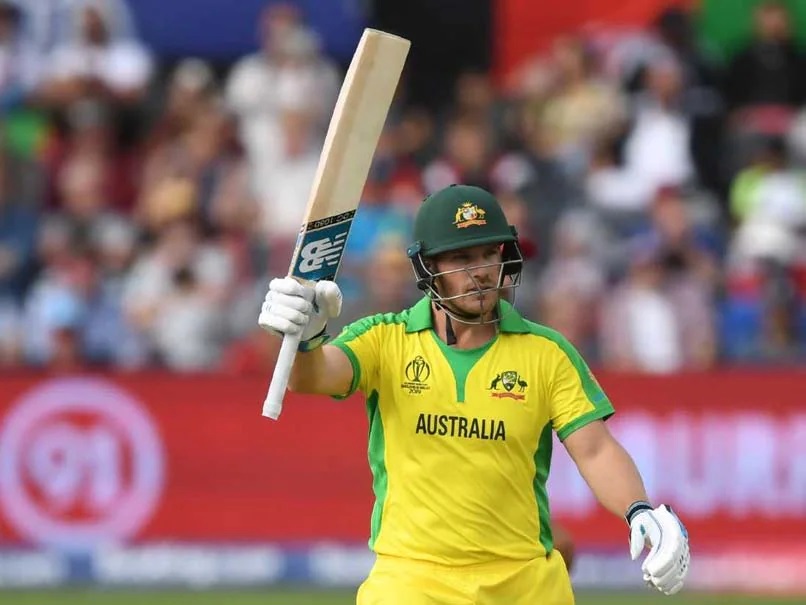 Australia is set to lock horns with Sri Lanka in a T20I series. The SL vs AUS 1st T20I will take place on June 7 (Tuesday) at R.Premadasa Stadium in Colombo. Two more T20I matches will be played during Australia’s tour of Sri Lanka 2022.

Aaron Finch is the captain of Australia in the SL vs AUS T20I series and will lead the team in the opening game. In the last T20I game against Pakistan in April 2022, Aaron Finch slammed a marvellous knock of 55 runs. In the prior T20I series against Sri Lanka at home, the right-handed batsman scored 78 runs in 5 games at an average of 15.60.