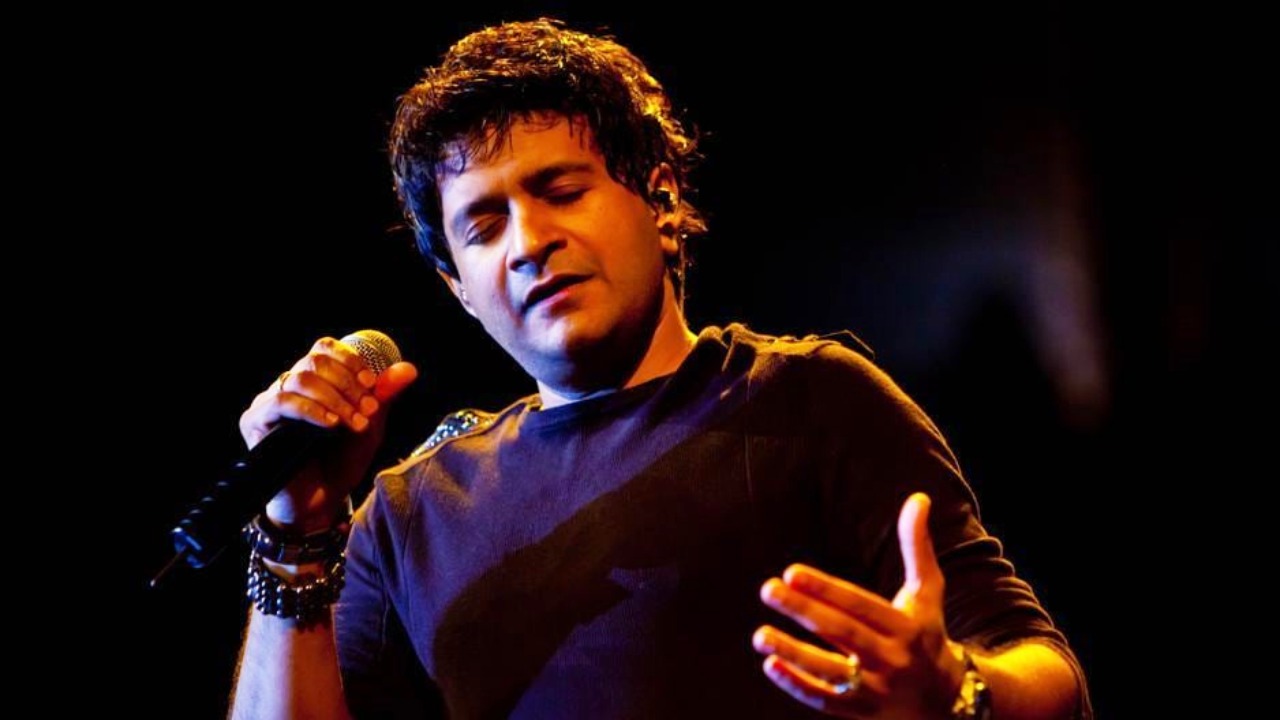 Singer Krishnakumar Kunnath (better known as KK)Singer KK) He died of a heart attack after singing at a show in Kolkata on May 31. There are no listeners who do not relish the charm of their sound. His death, which had been sung in different languages ​​including Kannada and Hindi, had made people die. Now a song they sang in honor of Keke has been released. Reports say this is the last song he sang. T-Series and Reliance Tutor Tyne has released the song ‘Sherdil: The Pilibhit Saga’ which is yet to be released. Gulzar is the lyricist for the song ‘Dhoop Pani Bahne De’ which is currently being released. And Shantanu Moitra, who provided the music. This is a wonderful song with lyrics that appeal to saving nature. The song, which can be heard by listeners, has now left KK fans excited.

Here is the song KK sings:

The movie ‘Sherdil’ stars Pankaj Tripathi, Neeraj Kabi and Sayani Gupta. Fans are excited to hear the song and share the impression on social networking sites. ‘Nobody can fill KK’s place,’ the fans wrote.

Here are some of the fan reactions:

No one can literally replace him.

Gulzar, the renowned lyricist who wrote the lyrics for the song, has been feeling the pain of KK’s parting. “It’s a sad thing that this is KK’s last song,” he said.