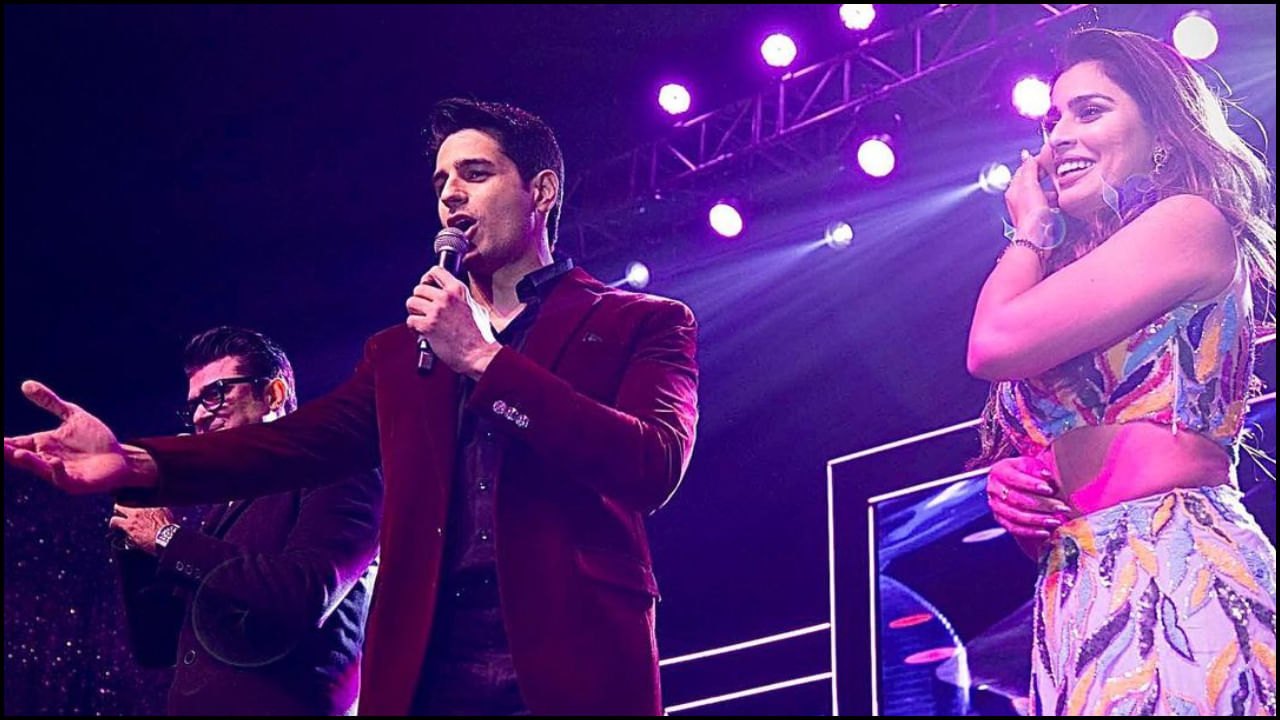 Sidharth Kiara Wedding: The news of Sidharth Malhotra and Kiara Advani’s dating has been going on for a long time. Now there are reports that both the stars are going to get married soon.

Siddharth Malhotra Kiara Advani Wedding: film star Siddharth Malhotra And Kiara Advani These days he is in the news regarding his marriage. It is being claimed in the reports that both are going to get married soon. Although this couple has not yet confirmed the news of marriage. Amidst all these speculations and news, now such a video has come to the fore, which has made it clear that Siddharth is going to get married soon.

Siddharth Malhotra was recently involved in an engagement in Delhi, where suddenly a person told about Siddharth’s marriage on the stage. However, the actor did not react to his words and immediately changed the topic. In fact, Siddharth Malhotra had reached Gurugram to attend the engagement of Luv Ansal, brother of actress Aarti Khetrapal. Aarti has shared many pictures and videos of the function on her Instagram account.

Siddharth gave such a reaction after hearing about marriage

In a video shared by Aarti Khetrapal, Siddharth Malhotra is seen on stage with the bride and groom. He also danced there. Took pictures with the family as well. In the video, Siddharth says, “Delhi ki shaadi ki baat hi kuch aur hai.” After this, the person standing next to him says, “Everyone is feeling cold, but there is only one person here who is feeling hot. He is the hottest man in the world.” After this, he says that the boy from Delhi is also going to get married. On hearing this, Siddharth goes to the other side and changes the topic.

There is news of getting married soon

The news of Siddharth Malhotra and Kiara Advani’s dating has been going on for a long time. Both the stars are often seen together and are also seen going on vacations together. In recent times, many reports of the marriage of both have appeared in the media. There are reports that Siddharth and Kiara may get married in the first week of February. Both will get married at Suryagarh Hotel in Jaisalmer, Rajasthan. It is being said that only very close guests will attend the wedding.