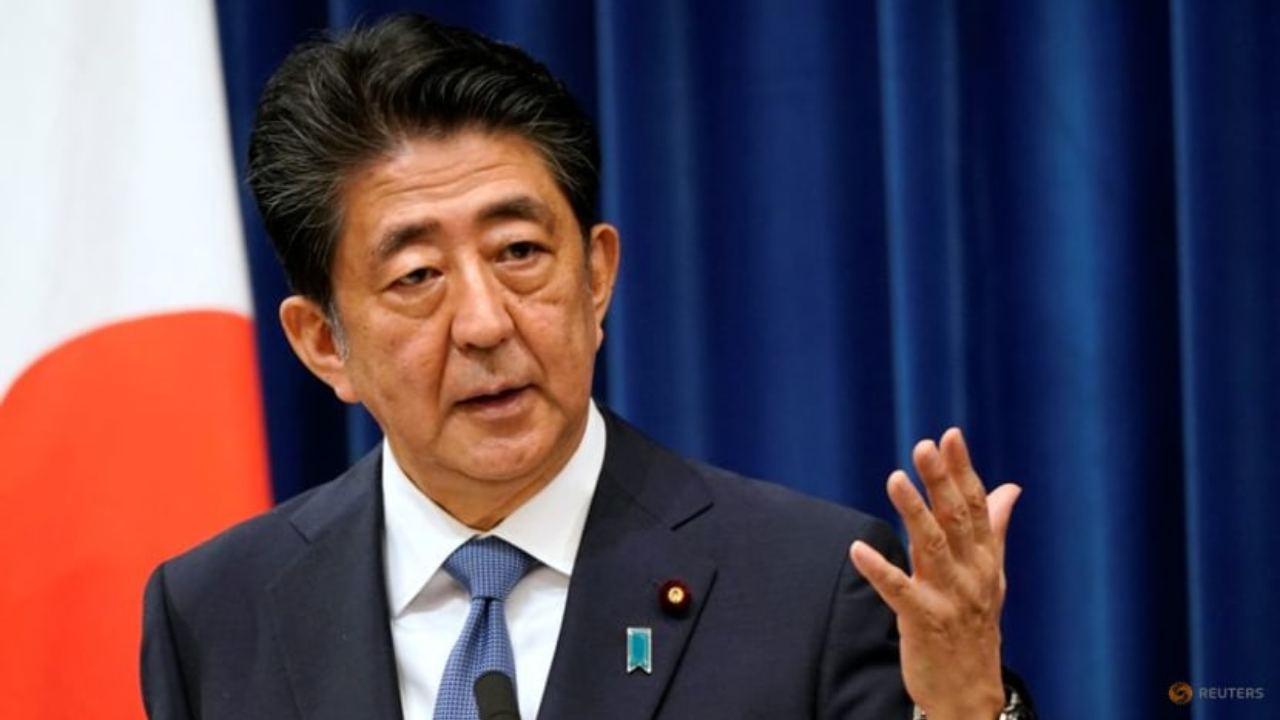 Witnesses said Shinzo was shot at while giving a speech.

Tokyo: Former Prime Minister of Japan Shinjo Abe was shot in Nara, Japan. NHK media reported that he collapsed due to gunshots and was immediately admitted to the hospital. Witnesses said Shinzo was shot at while giving a speech. The suspected killer has been taken into custody by the police.

Shot in the chest, Abe lost consciousness. ‘Kyodo News’ website reported that he may have suffered a heart attack. The incident took place at 11:30 a.m. local time in Japan (8:29 July IST) on Friday. Abe was given a speech on the street in the city of Nara when he was shot.