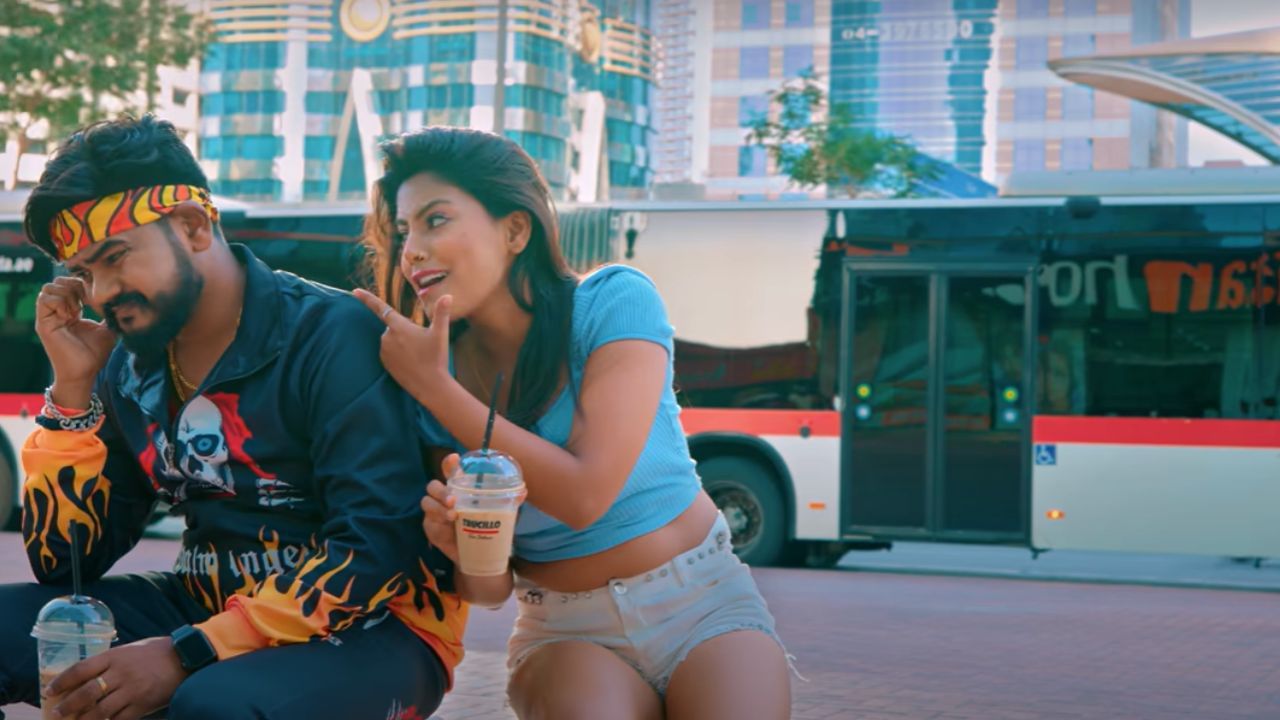 Bhojpuri Sensation Singer Shilpi Raj ,Shilpi Raj, Today Bhojpuri has become such a name of the industry whose songs people are eager to hear. One of his songs does not go to the people’s head that another song gets released. Now once again Shilpi Raj’s new song ‘Reel bana ke jeet raha’ (Reel Bana Ke Jiyat Raha) has been released. Released on Thursday 23 June 2022, this song has got more than 3 lakh views in just a few hours. In this song, the pair of Vijay Chauhan and Mahi Srivastava is seen making a splash.

Shilpi Raj and Vijay Chauhan have given their voice to this song. The song has been released on the worldwide Bhojpuri YouTube channel. This song of Shilpi Raj is rocking the internet as soon as it is released. In this song, Vijay Chauhan is seen in a completely different look while Mahi Srivastava is also seen in a hot avatar. The chemistry between the two is also tremendous. On foreign soil, both are seen giving excellent performance on this song.

As soon as the songs of Shilpi Raj arrive, social media starts rocking. Today they are being discussed everywhere. Till now there has hardly been any song of his which has not earned good views on YouTube. In a very short time, Shilpi Raj has become the queen singer of Bhojpuri industry, which is now visible in most of her videos as well. This song of his is also rocking. The lyrics of ‘Reel Bana Ke Jeeta Raha’ have been written by Vijay Chauhan while its music has been given by Arya Sharma. This video has been shot under the direction of Bhojpuria. Ratnakar Kumar has produced this song.

Khesari Lal Yadav has also appeared in the videos of many songs.

For your information, let us tell you that even before this, Shilpi Raj has given more than one hit songs to the Bhojpuri industry. Now even the big stars of Bhojpuri have started performing on his songs and are saying many things in praise of him. Especially Khesari Lal Yadav is seen in the songs of Shilpi Raj. Recently, Khesari Lal Yadav has been seen swinging in many of his songs.