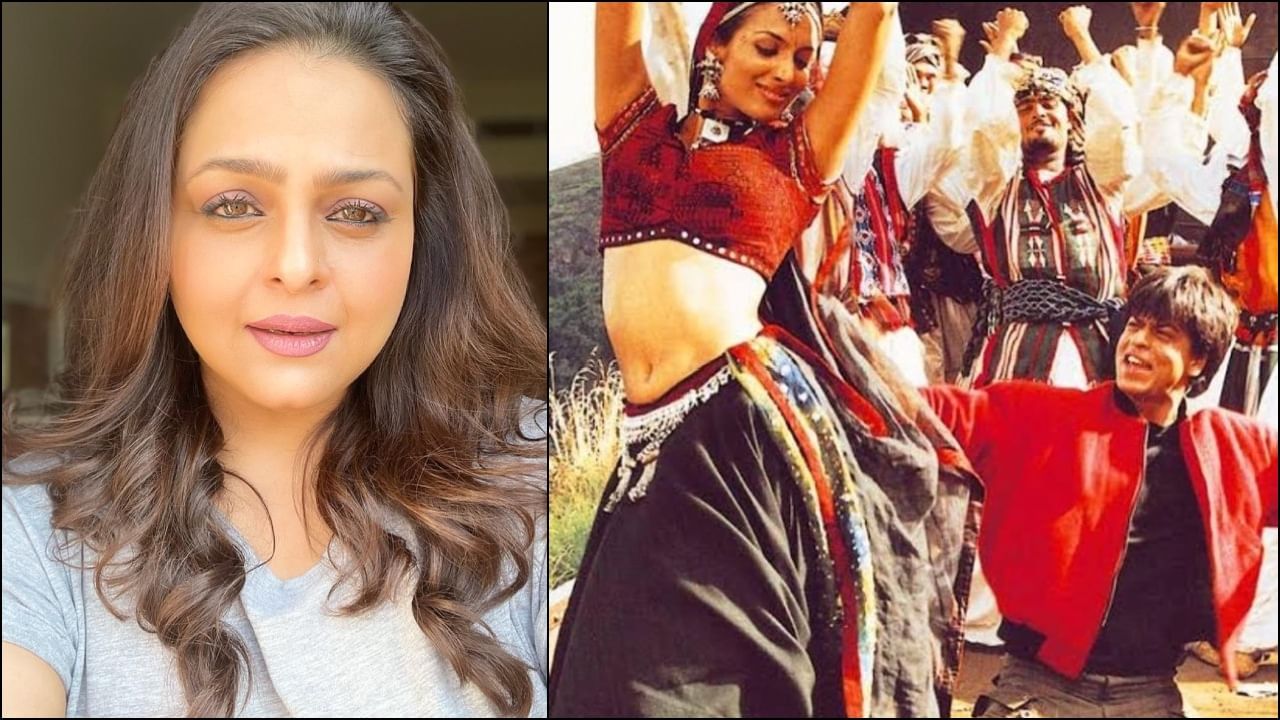 Shilpa Shirodkar On Rejecting From Chaiyya Chaiyya: came in the year 1998 Shahrukh Khan Song from the movie ‘Dil Se’ ‘Shadows Shadows’ It became so popular that even today the craze for this song is seen among the people. Malaika Arora was seen in this song with Shahrukh. Although years later the popular actress of the 90s Shilpa Shirodkar Has revealed that this song was offered to him before Malaika, but then due to increased weight, he was not taken in this song.

Shilpa Shirodkar may be away from films today, but in the 90s, she showed her acting prowess in many films like ‘Gopi Kishan’, ‘Bewafa Sanam’ and Kishan Kanhaiya. At the same time, after almost 25 years, he has revealed about being rejected from the song ‘Chaiyya Chaiyya’.

Rejected due to increased weight

Shilpa Shirodkar has disclosed this in a recent interview given to ETimes. He said, “Who will be able to lose the song Chaiyya Chaiyya. But yes, Farah Khan came to me with that song. She wanted to take me in that song. But then later they thought I was fat so they took Malaika.”

She further said that she does not remember whether her weight or the way she looked has determined the success and love she got from the fans. It didn’t matter in the 90s. He also said, “At that time we used to work on multiple projects, multiple shifts at the same time, but there was no such problem.”

When asked what would have happened if she had made her debut in the year 2023. On this she said, “If I had made my debut now, I do not think I would have got work. Imagine in the 90s I was called fat, god only knows what they would call me now.” Let us tell you that Shilpa Shirodkar had made her Bollywood debut in the year 1989 with ‘Bhrashtachar’, after which she had spread a lot of her performance in those days.