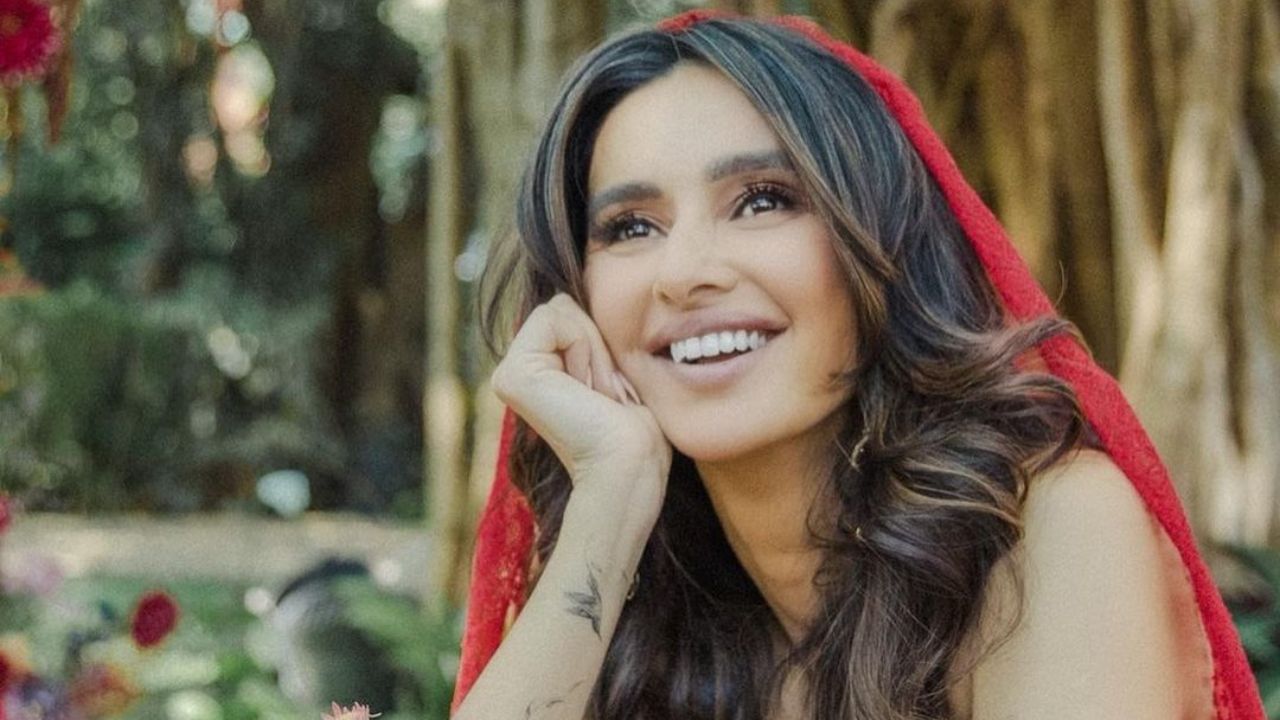 Shibani Dandekar’s name was first associated with Keith Sequeira and then with Indian all-rounder Hardik Pandya. However, it was later revealed that she is dating Farhan Akhtar.

Shibani Dandekar… Apart from being a model, she is also an actress. He has often been seen hosting shows. Shibani Dandekar hosted the IPL from 2011 to 2015. People became crazy after seeing his hosting. Shibani Dandekar She has not done many films, but she has often been in limelight. He has done only very small characters. Today Shibani is celebrating her birthday. On his birthday, we are going to tell you some interesting anecdotes related to his life.

Shibani Dandekar, who belongs to a Maharashtrian family, recently married Farhan Akhtar. Both dated each other for a long time after which they got married. Shibani Dandekar was born on 27 August 1980 in a Marathi family. His father’s name is Shashidhar Dandekar and mother’s name is Sulabh Dandekar. Shibani has an elder sister named Apeksha Dandekar, who is an actress as well as a singer. His younger sister Anusha Dandekar is a famous actress, singer and VJ.

Shibani has spent most of her time in Australia, London and Africa. Shibani had moved to New York in 2001 itself. Actually, she went there in search of work. In the year 2001, Shibani started her career with American television. Shibani hosted 3 television shows there, Namaste America, We Desi and Asian Variety. After doing these shows, Shibani became an overnight star there. His work was highly appreciated by the audience there.

Shibani Dandekar also got a chance to host in Atlantic City with Shahrukh Khan. Apart from this, she has also appeared in the Indian dance reality show ‘Jhalak Dikhhla Jaa’. She appeared as a contestant in this show. After spending some time in America, she remembered her country back and she returned to India from there. Even after coming here, he did not leave the hosting work. She continued with modeling and as a TV host.

Shibani has hosted mostly English shows in her career. Shibani also worked as a host in the upcoming TV show ‘Grammy Nominee Special’ on V1 channel. Apart from this, she danced in the song ‘Hi Poli Sajuk Ki’ in a Marathi film ‘Timepass’ in the year 2014. And played the character of Zoya in the 2015 Hindi film ‘Roy’. Ranbir Kapoor and Jacqueline Fernandez were seen in the lead roles in this film.


Shibani’s name associated with many celebrities