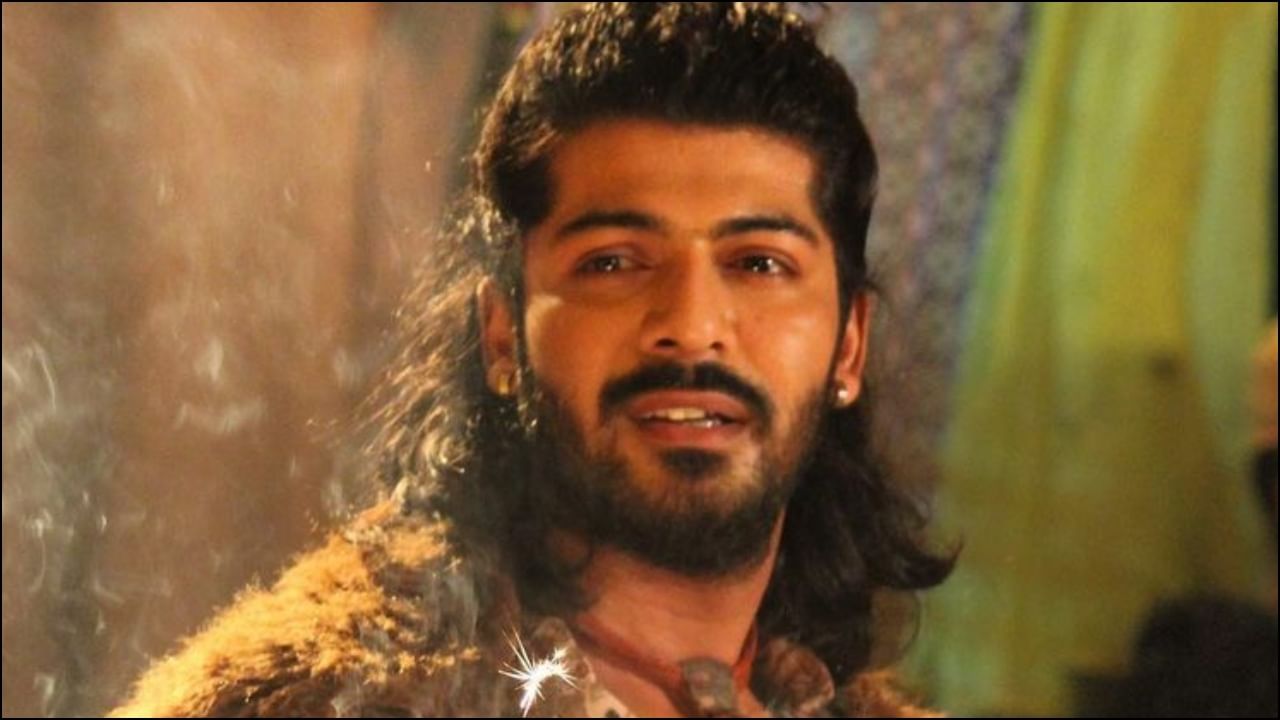 Tunisha Sheezan Khan: Sheezan Khan has got a big relief from the Vasai court. The court has banned the cutting of his hair in jail for a month.

Sheejan’s family had filed two applications in the court. A demand was made in the application that Sheejan is in depression, in such a situation, he can take any wrong step. That’s why he should be given protection. Apart from this, another application was filed for not cutting his hair. Sheejan’s lawyer told that the public prosecutor strongly opposed the demand of not getting haircut. However, the court banned Sheejan’s haircut for a month.

Last week on Saturday, the court sent Sheejan Khan to judicial custody for 14 days. After the arrest, Sheejan had to remain in police remand for the first four days, then two days and then one day. In this case, hearing on Sheejan’s bail is now to be held on January 7.

In this case, the families of Tunisha Sharma and Sheejan Khan have also come face to face with each other. First, Tunisha’s mother made several allegations against Sheejan and his family. Later Sheejan’s family responded to all the allegations by holding a press conference and made many big claims. The family rejected the allegations like wearing hijab and love jihad.

Let us tell you that on January 24, Tunisha Sharma committed suicide in the makeup room of the set of her TV serial. Tunisha and Sheejan were in a relationship with each other. However, Tunisha’s family claims that Sheejan cheated their daughter, after which she was upset and finally committed suicide.