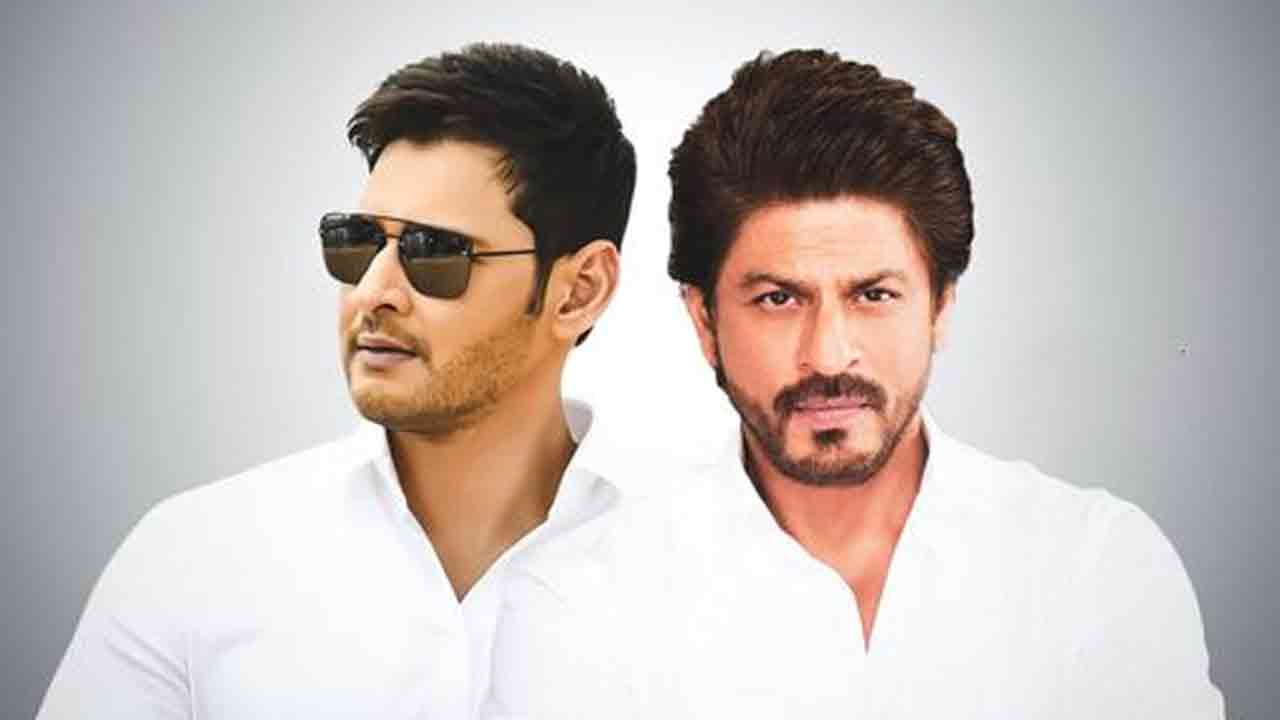 When asked if he had any idea of ​​starring in Hollywood movies .. Shahrukh Khan said- ‘My English is not so good .. He expressed his views with a smile ..

Shahrukh Khan: Comments made by Tollywood star hero Mahesh Babu on his recent entry in Bollywood have become the talk of the town. In this context, a video of Bollywood star hero Shah Rukh Khan talking about his Hollywood entry is circulating online. The reasons why Shah Rukh humbly declared himself unworthy of Hollywood touched the hearts of his fans. This video is too old. 14 years ago. Now Bollywood fans, Shahrukh Khan fans have shared the superstar old video on social media platform.

In the Shahrukh Khan viral video:
The video shows Shahrukh Khan talking to the international media. When asked if Shah Rukh Khan has any idea of ​​acting in Hollywood movies .. Shahrukh Khan said- ‘My English is not so good .. He expressed his views with a smile. The people there started laughing when they heard what Shahrukh said.

What did Shahrukh Khan say ..

Talk to me soon and keep up the good content. I’m not trying to be Hollywood. I’m not trying to be modest. I’m 42 (then). My skin color is also brown. I have no special USP to give entry as an actor here. I do not know kung fu, I do not dance, I do not even know how to do Latin salsa. I’m not tall. . I watched a lot of European movies. Then I said I did not feel like I had a place in Hollywood. Shah Rukh Khan says he never felt like he had a place as an actor in Hollywood.

Not only that, he wants to continue as an actor in India .. I hope to take Indian cinema to the world .. That is his ambition, ”said Shahrukh. Now that video is going viral again.