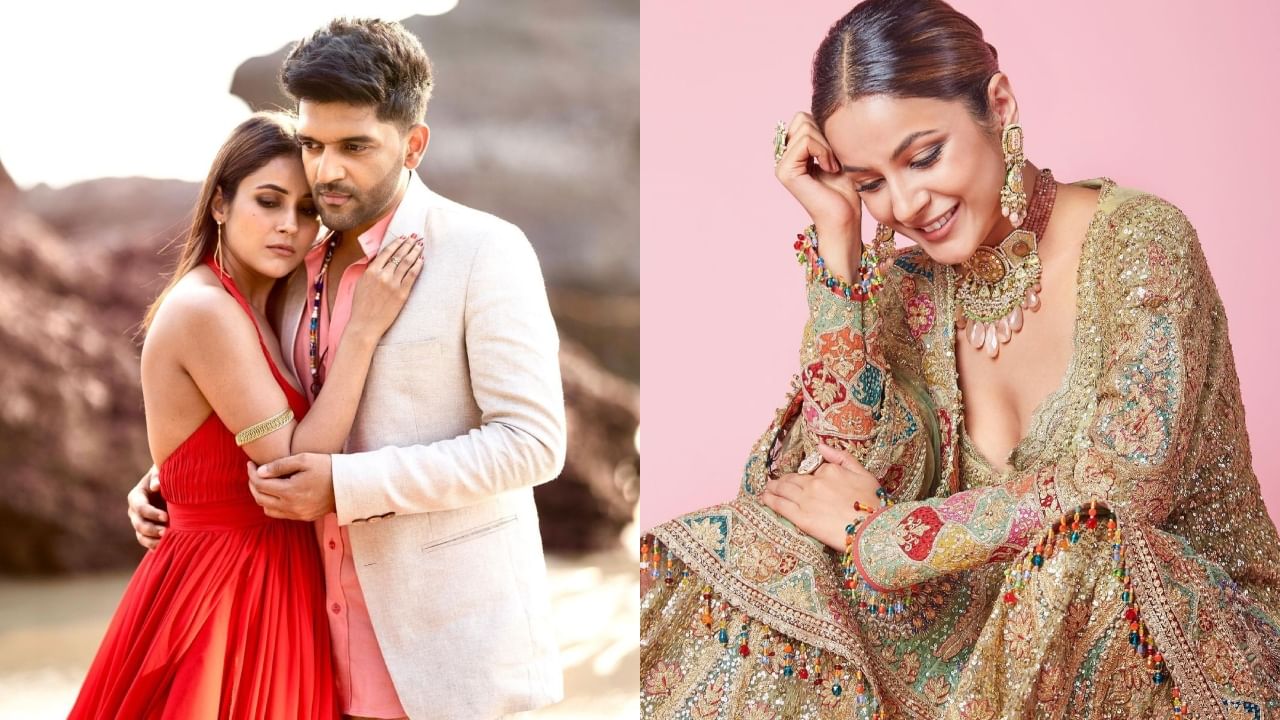 Shehnaaz Gill And Guru Randhawa: Big Boss Fame Shahnaz Gill remains in headlines every day. Shahnaz’s life has completely changed after coming out of Bigg Boss house. Punjabi actress has become famous all over the world. His new songs keep getting released every day. Soon the actress is going to enter Bollywood as well. Shahnaz Gill is busy shooting for her upcoming song these days.

Meanwhile, a video of Shahnaz Gill is going viral very fast on social media. In this video, an accident happened with Shahnaz. In fact, Shahnaz Gill will soon be seen in a new music video with singer Guru Randhawa. The name of this song is ‘Moon Rise’. For which Shahnaz and Guru are shooting. In the video that surfaced, Guru and Shahnaz are shooting scenes. As soon as Shahnaz starts her scene. She suddenly falls while running.

Guru Ranghawa laughs a lot seeing Shahnaz falling like this and Shahnaz Gill himself cannot control his laughter. In this video both are seen on the beach. Guru and Shahnaz are looking very cute together. The chemistry between the two is being liked a lot. After watching this video, the fans are also calling this pair very cute. Earlier, Shahnaz herself had also shared a video.

This video is also from during the shooting. While sharing this video, he wrote, ‘Write the caption yourself, I am not understanding anything’. In this video, Shahnaz is seen in the arms of Guru. Both were seen enjoying a lot during the shooting. After watching both the videos, it would not be wrong to say that Shahnaz and Guru are looking quite comfortable with each other.