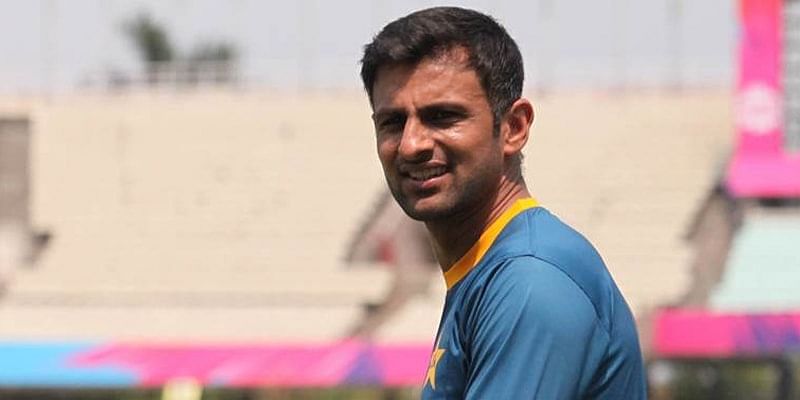 The Pakistan Junior League (PJL), which will be contested at the Gaddafi Stadium in Lahore from October 1 to 15, has recruited Shahid Afridi, Daren Sammy, Javed Miandad, and Shoaib Malik to serve as coaches.

Ramiz Raja, the chairman of the PCB, created the PJL in an effort to capitalise on the business market’s interest in spending money on cricket. The six franchises will be auctioned through a bidding procedure, and although they won’t be identical to those used in the Pakistan Super League, the team names will be based on significant centres in the nation (PSL).

When the PCB asked businesses to participate in the competition in April, as many as 24 companies expressed an interest in participating in various ways. According to ESPNcricinfo, at least three of the six already operating PSL franchises are considering purchasing PJL teams. Although the six franchises have not yet been sold, the PCB claims that work is being done behind the scenes.

The PCB wants to choose players in the 15–19 age range via a draught method that includes both domestic and foreign players. The PCB has mandated that PSL clubs include two aspiring cricketers in their squads, one of whom must play in the starting XI, despite the fact that these age-group players have never participated in a competition of this magnitude.

The majority of Pakistan’s junior cricket has been organised, with numerous levels between the Under-15 and Under-19 age groups. In the past, two- or three-day contests in addition to one-day matches have been used to develop young players.

The PCB has developed the strategy of hiring hall-of-famers of the game as mentors and coaches to increase the league’s financial viability and appeal. The four well-known individuals will act as event ambassadors in addition to their responsibilities as team mentors, leveraging their connections and influence to spread the word about the league.

Shahid Afridi Excited To Be Part Of The PJL

Despite ending his career in international cricket in 2018, Afridi, the former Pakistani captain, remains one of the most well-liked individuals in the nation. He has, however, kept up his franchise cricket playing and funding.

“I am a big advocate of investing in the future,” Afridi said.

“If T20 cricket is a vehicle to promote and develop cricket, and identify young talent, then we need to create opportunities and come up with novel ideas to unearth hidden talent, and ensure their skills and performances are duly noticed and subsequently rewarded.

“Working as mentor of a side comprising teenagers will be a new experience for me. I am thoroughly excited and looking forward to playing my part in helping these energetic and skillful cricketers achieve the zenith of glory.

I have no doubts with the abundance of talent we have, this tournament will be able to identify, at least, half a dozen cricketers who can be nurtured and developed into star cricketers, who can then go on to shoulder the expectations and hopes of millions of cricket fans and followers.”

Darren Sammy Pleased To Be Involved In The Pakistan Junior League

Sammy, the former captain of the West Indies, has played an important role in the PSL and is among the most well-known people in Pakistan for his role in revitalising international cricket in that nation. One of the more recognisable faces from outside, he received the Nishan-e-Pakistan and Sitara-i-Pakistan awards for his contributions to Pakistani cricket.

“I am pleased to have been awarded with the opportunity to be involved in the inaugural Pakistan Junior League. I am fully behind the concept and believe it will assist in identifying and fast-tracking outstanding cricketers,” he said.

“I have been part of the Pakistan cricket system since 2016 and am a witness to some great local talent that has blown me away. I now look forward to working more closely with the teenagers, pass on my knowledge to them and help them fulfil their dreams of becoming international cricketers.”