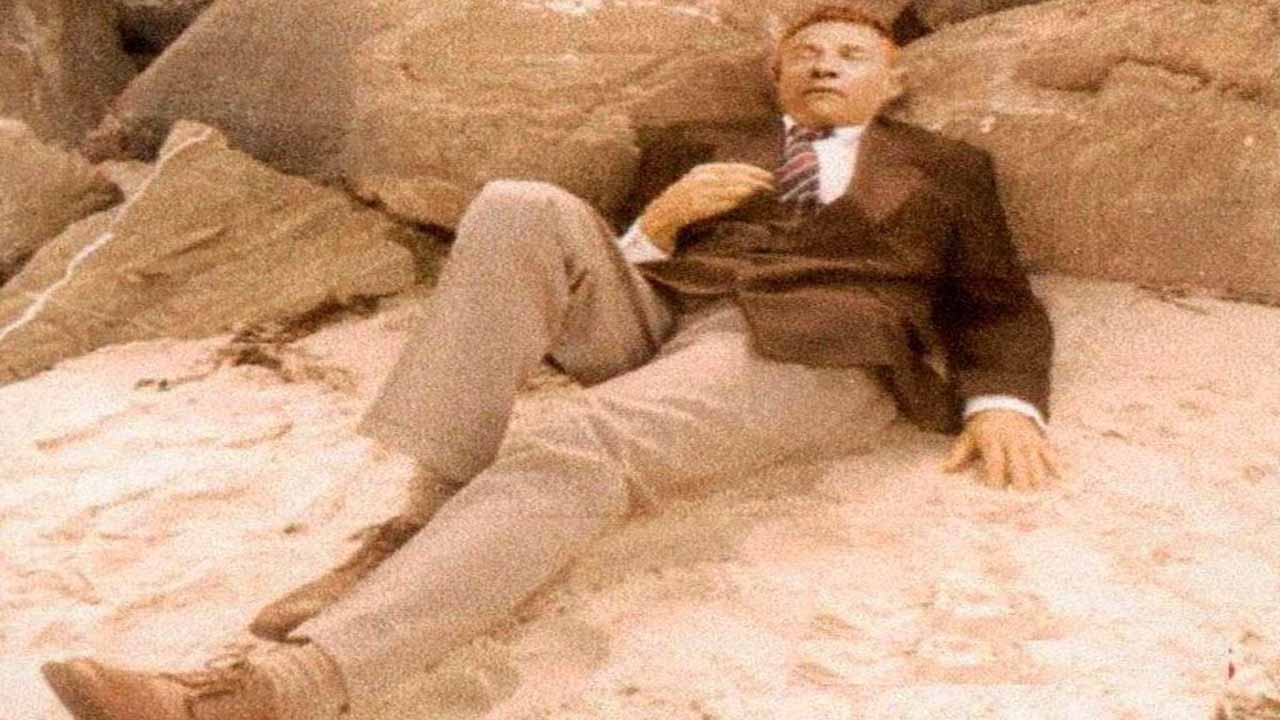 About a month later, a bag belonging to him was found at Adelaide railway station. The label on his bag and the clothes inside were also removed!

The American Zodiac Killer used to commit murders and leave behind a code word. It seems that such a killer is not only in America, but also in Australia. As you may know, America’s Zodiac killer remained a mystery until the end. Despite several murders, the police were unable to track him down. Ok let’s go from America to Australia. On December 1, 1948, a body was found at Somerton Beach, Adelaide. There was not a single wound on his body. The body was in good condition. The dead man was wearing expensive clothes but all the labels on the clothes were missing. A railway ticket for Henley Beach was found in one of his trouser pockets.

About a month later, a bag belonging to him was found at Adelaide railway station. The label on his bag and the clothes inside were also removed!

So, even that bag did not give any clue about the dead person. Even in the post-mortem examination, no toxic substance was found in his body. However, a month later, the police found a note in the hidden pocket of his pants with ‘Taman Shud’ written on it.

The police officials requested a code word expert from the public library to be called to the station to explore its meaning. Experts say the meaning of ‘conclusion’, ‘completion’ and this word is mentioned in Omar Khayyam’s Rubaiyat (anthology). The police searched all over the country for that poetry collection.

Then, a man called the police and said that he had found the Rubaiyat book in the back seat of his open car a couple of weeks before the dead man’s body was found. An amazing code word was found in that book too. The nurse’s phone number was found when the police scratched it with the back of a pencil. Although she said that she had delivered the book to an army officer named Alfred Boxall, she had nothing to do with his death. There was no evidence to confirm that the deceased was Alfred Boxall.

Like the nurse, the owner of the open car also said he was not related to the deceased. The police stopped investigating the case there. According to experts, the deceased committed suicide. He opined that the meaning of the word ‘Taman Shud’ also proves that he committed suicide. He reasoned that if a person who commits suicide has to say that he is ending his life, he has no regrets about life, he would have written ‘Taman Shud’ in small letters on the death note.

Others said he was a spy. On his grave is written ‘Tomb of Stranger Found Dead on Somerton Beach December 1st 1948’. This sentence does not change unless we know who he is.

AUS vs WI: “My Hip Is A Little Bit Grumbly, But All Will Be Fine” – Steve Smith Ahead Of Australia vs West Indies 1st Test

The Big ‘The Kashmir Files’ At Film Festival Controversy: 10 Points