Sensational Crime Stories: 130 years after the double murder, the killer is still not found! 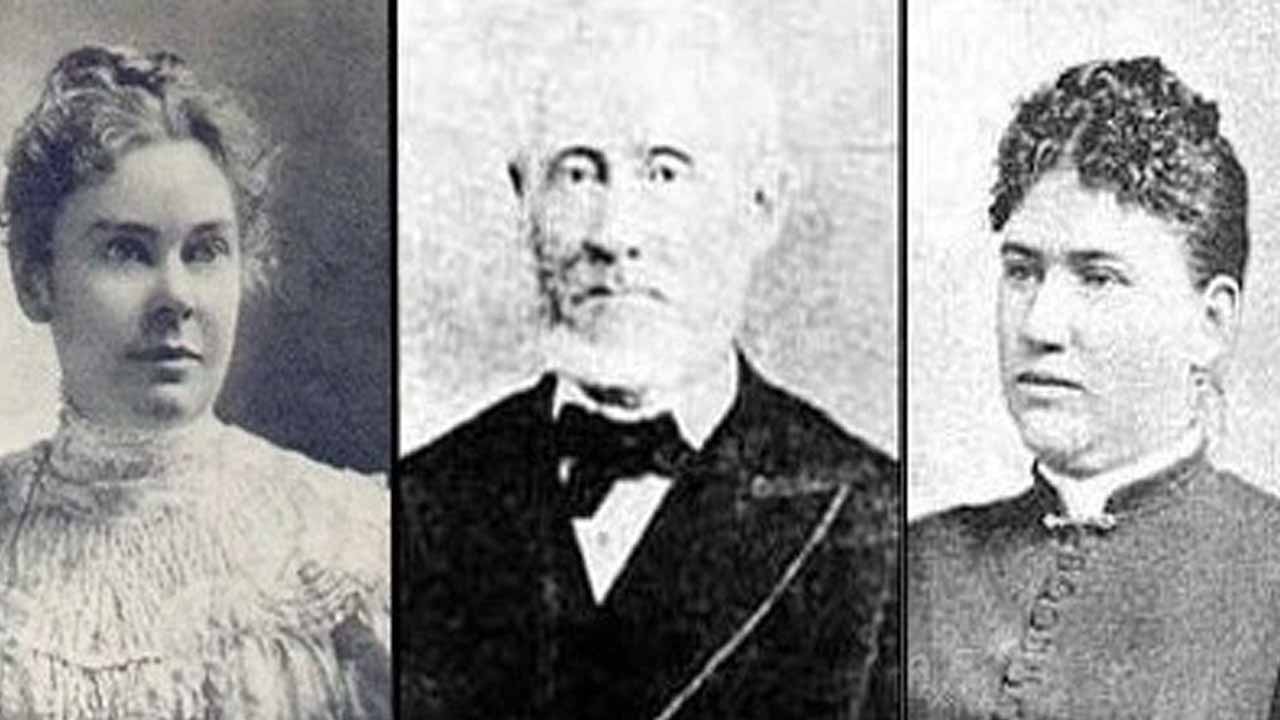 When Andrew returned home in the afternoon, wife Abby was not home. Abby is actually Andrew’s second wife. Lizzie was the daughter of his first wife. That means Abby is Lizzie’s stepmother. Well, when Andrew asks where mommy is, Lizzie says she’s out visiting a friend.

In a series of sensational crime stories, we are talking about a double murder that took place almost 130 years ago. This is also an unsolved case even after a century and a half. It is not a lie that this is a very famous case in American history. Andrew and Abby Borden, a couple, were killed. It was August 4, 1892. The morning of the Borden family, who lived in Fall River, Massachusetts, was as usual. When Andrew Zaroor, the owner of the house, went downtown for work, his 32-year-old daughter Lizzie, who worked as a Sunday school teacher, wife Abby, and housekeeper Bridget Sullivan stayed at home.

When Andrew returned home in the afternoon, wife Abby was not home. Abby is actually Andrew’s second wife. Lizzie was the daughter of his first wife. That means Abby is Lizzie’s stepmother. Well, when Andrew asks where mommy is, Lizzie says she’s out visiting a friend.

But she had not gone anywhere outside. She was lying in a pool of blood on the first floor. Lizzie gave her father some water to drink and told him to relax for a while. Then, there was a sale at a department store near Sullivan’s, and she told me to come and see what they had. But he was not feeling well so he went to his room and fell asleep immediately.

But soon a loud scream disturbed his sleep. When he got up and went out, Lizzie was screaming loudly that someone had murdered my father. Andrew lay unconscious on the bloody bed. The one who saw it kicked Sullivan out of the house. His face was also bruised and bleeding.

After a while, Lizzie called Sullivan, who was in shock, and sent him upstairs to see if Mommy could find anything on the first floor. Sullivan was halfway up the stairs when he saw Abby lying in a pool of blood.

According to the investigation carried out by the police, Abby had 19 machete injuries on her body, while Andrew had 11 injuries on his body. Initially the police did not suspect Lizzie. However, she was arrested when a friend of hers informed the police that she was seen washing her blood-stained clothes.

However, the court declared her innocent as there was no strong evidence to prove that she had committed the murder. Also, the court was not convinced that she, who was teaching Bible lessons to children in a Sunday school, could commit such a heinous act. Sullivan and others who testified in court also had nothing bad to say about Lizzie.

Debates continued for days as to how the murders might have happened and who might have done them. Some said it was Lizzie who killed her. Others said that Sullivan had killed him. But the identity of the real killer remains a mystery even after a quarter of a century.