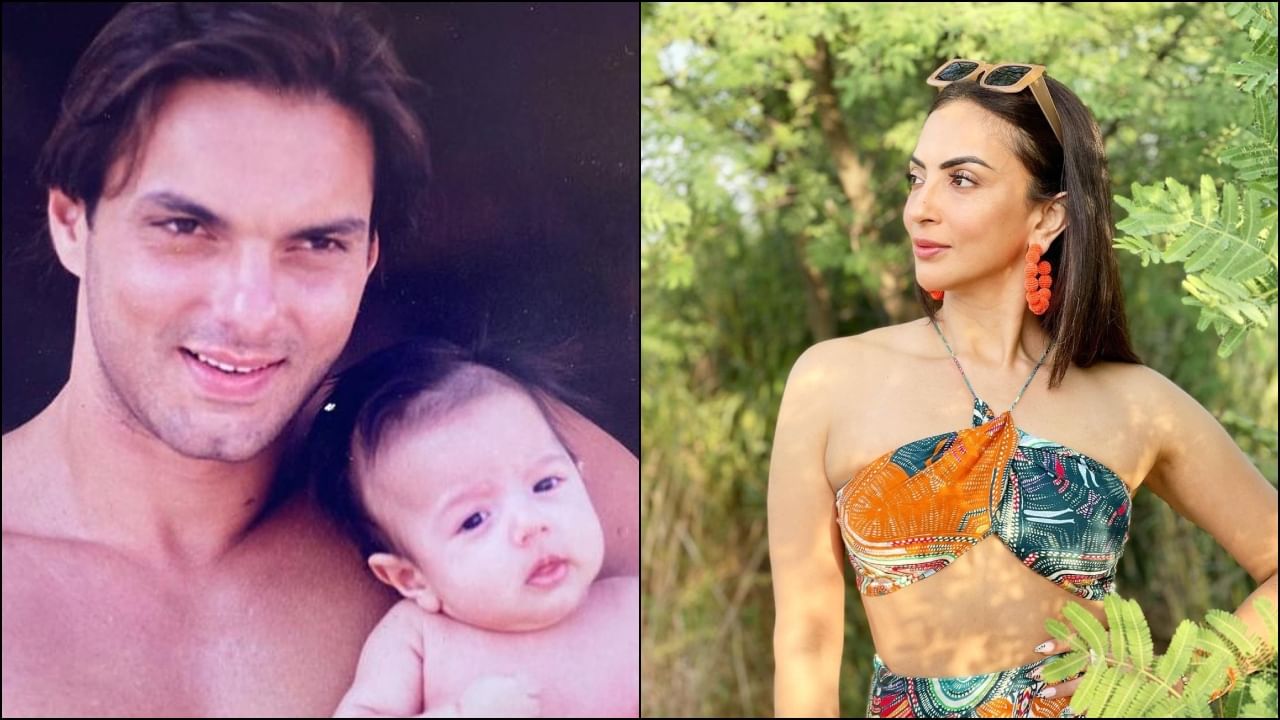 In the viral video, you can clearly see the kind of life Seema Sajdeh is living after getting divorced with Sohail Khan. This video of Seema’s lifestyle is becoming quite viral on social media.

bollywood actor sohail khanSohail Khan)’s ex-wife Seema Sajdeh divorced her husband after 24 years of marriage. However, both had already given information about this. But, if reports are to be believed, the reason for their breakup was not revealed. After which it was being said that both of them have divorced each other with mutual partnership. But, do you know that after divorce seema sajdeh ,Seema SajdehWhat kind of life are you living? If not then watch this video…

In this video going viral, you can see that Seema Sajdeh is looking very happy. She is living a very glamorous life. Her avatar is looking very bold in these pictures. From which it is known that even though she is alone in her life, she has no sorrow.

Let us tell you that while breaking her silence on the rumors like divorce, Seema Sajdeh also gave an interview. In which he told why he took this decision. Actually, Seema Sajdeh was talking about her decision to get divorced with Sohail Khan during an interview. During that time Seema said, ‘I have now reached such a stage in my life that I do not care about anyone. I have to move forward in life, so I have taken this decision. My children and family all know about this decision.

Why did you decide to divorce?

He further told that my family should understand that I am looking at my life with a positive angle. I have left all negativity behind. I am not worried about anything. Only my loved ones know who I am and that is all that matters to me.

Who is Seema Sajdeh?

Please tell that Seema Sajdeh is a fashion designer. She was seen in the Netflix show Fabulous Life of Bollywood Wife and now its second season is going to come soon. Whereas, Sohail Khan and Seema met in the year 1998 on the sets of Pyaar Kiya To Darna Kya. After which both dated each other and then both eloped and got married. Both also have two sons, whose names are Nirvaan and Yohaan.