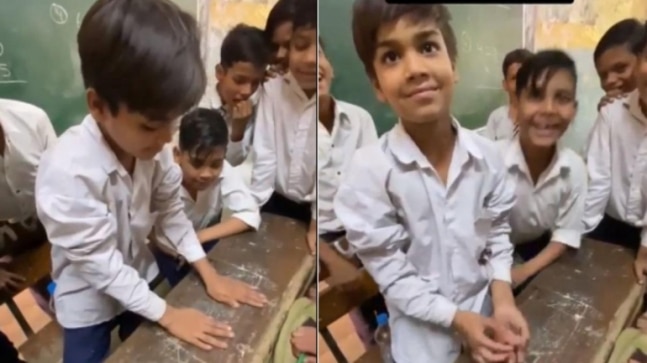 A video of a schoolboy showing a magic trick to his friends has gone viral on social media. It has 128 million views.

As kids, we all used to love going out with our parents and watch those magic shows and the tricks that would leave us flabbergasted quite often. We have always wanted to know how the magicians did those tricks, but more than often we would fail to crack the code. Now, here’s a video of a schoolboy performing a trick that has gone insanely viral online. It has over 128 million views on Instagram. Can you believe that?

The little magician is seen at his school surrounded by his friends when the video was recorded. With such finesse he manages to transfer tiny stones from one hand to other without anyone even knowing it. He is just great at the trick and he does it not once but twice in the video. Everyone around him is mighty impressed with his talent.

Netizens are absolutely impressed with this little magician’s amazing skills. Some wrote that he is going to be a big magician some day while others wished him luck for his future endeavours and appreciated him.

See some of the comments below: 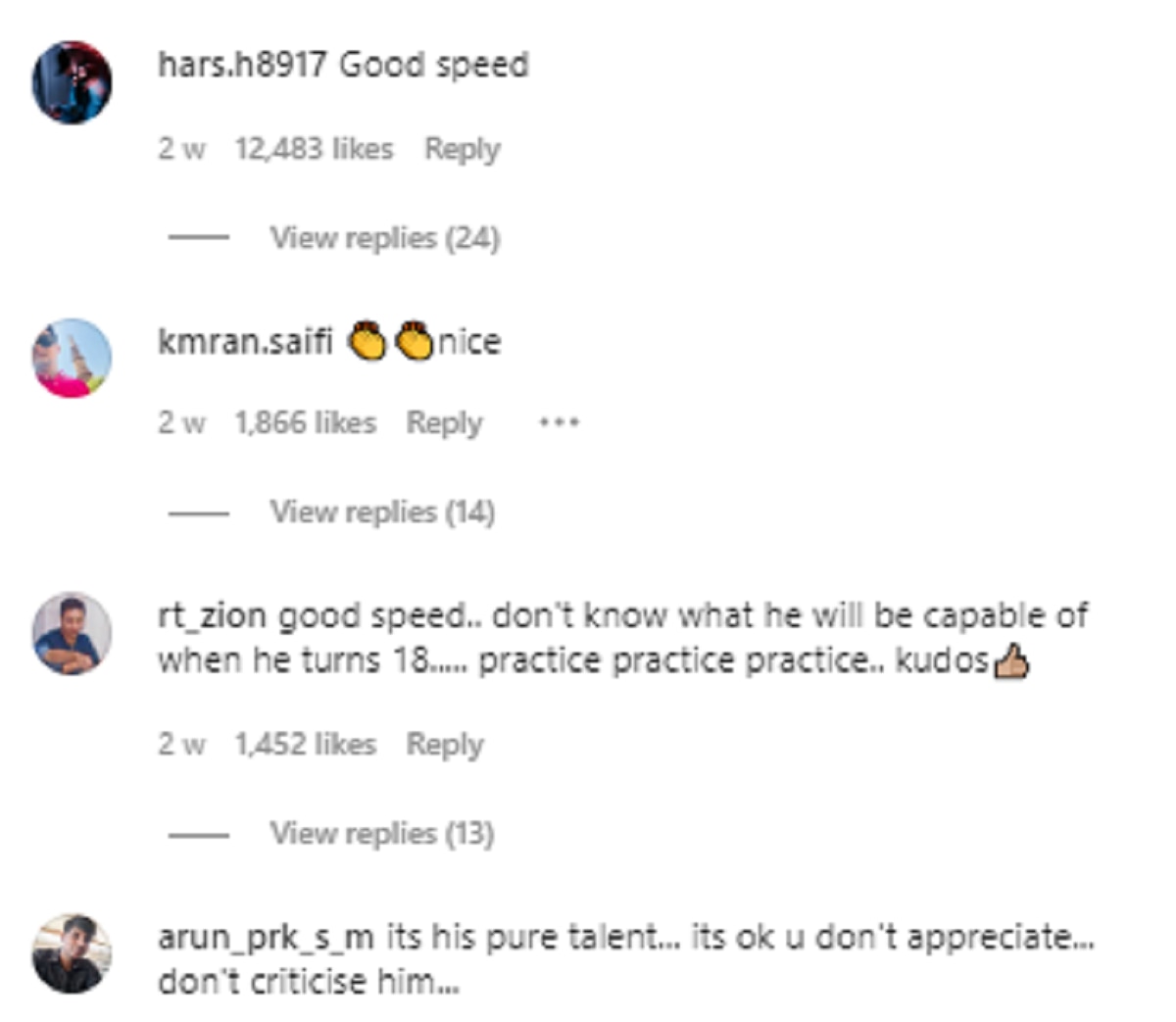 What do you think about this little boy’s magic trick? Tell us in the comments section below.