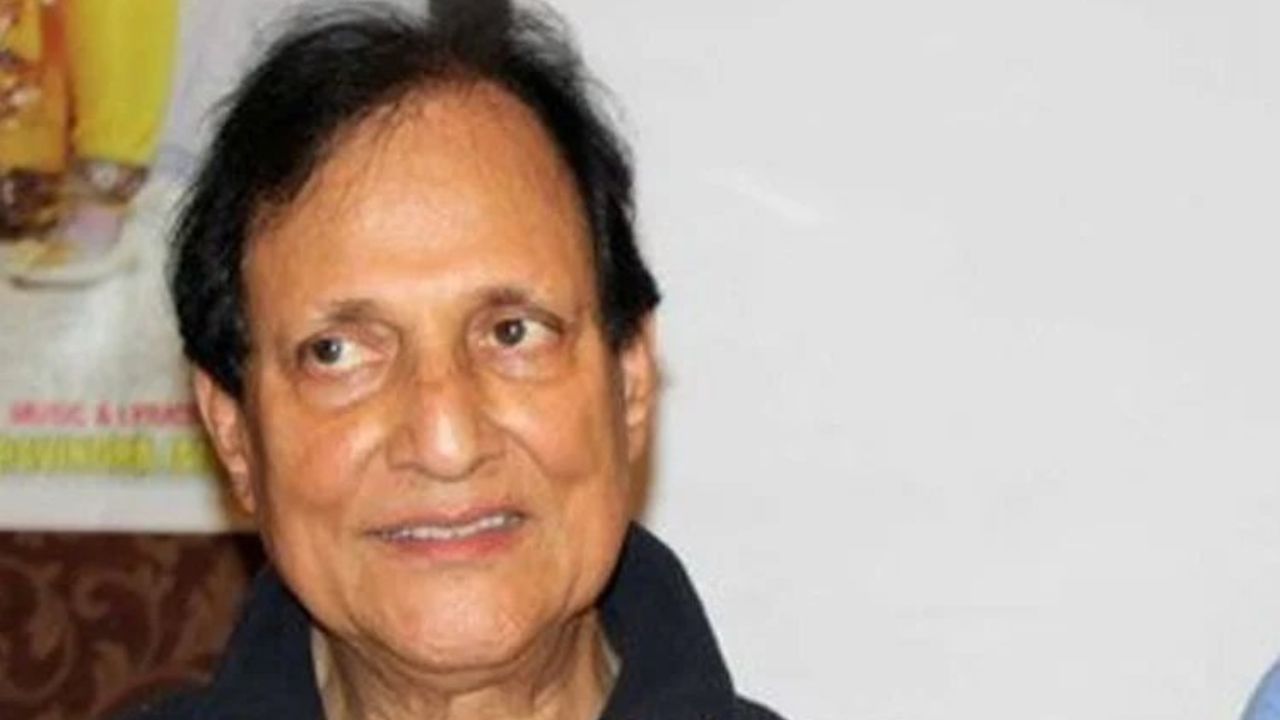 His sister and brother-in-law had given him 30 thousand rupees to make a career in direction, but Sawan Kumar did not even know how to make a film.

Sawan Kumar Tak….A filmmaker whose cinematic thinking is considered iron by people. He had the ability to think and do something out of the box. He was also a director, producer, lyricist and writer. The stories written by him proved to be a hit on the screen in the 90s. In a way, he was considered a guarantee of success. However, today Sawan Kumar Tak are not among us. He died of a heart attack on 25 August 2022 at 4:15 pm at Kokilaben Dhirubhai Ambani Hospital in Mumbai. Let us know about some important stories related to his life-

Sawan Kumar Chak was born on 9 August 1936 in Jaipur, Rajasthan. He wanted to become an actor from the very beginning and was very inspired by watching Prithviraj Kapoor’s films since childhood. Sawan Kumar stole his mother’s 45 rupees and went to Kolkata. There he met Satyajit Ray. Inspired by the cinematography of Satyajit Ray, he thought of venturing into direction. Because of this, he again came from Kolkata to Mumbai.

Sister supported during the days of struggle

In this struggle of Sawan Kumar, his sister supported him. His sister and brother-in-law had given him 30 thousand rupees to make a career in direction, but Sawan Kumar did not even know how to make a film. During this, he met Prem Chopra and Prem Chopra told Sawan Kumar that all directors have a cinematic thinking about their films. At the same time, he was going to meet a friend by train and on the way the news of the death of Prime Minister Jawaharlal Nehru came. Everyone was sleeping in the train. Seeing this condition, he made a film called ‘Naunihal’. Although this film was not successful, people started recognizing Sawan Kumar Tak. Indira Gandhi was also impressed by listening to the songs of this film.

After this, in the year 1972, his film ‘Gomti Ke Kinere’ came. The story of this film was made by Sawan Kumar on the basis of personal life experience. Actress Meena Kumari’s health had deteriorated only after the shooting of 6 reels of this film, but Meena Kumari had promised that she would definitely complete her film. However, Meena Kumari could not watch this film. This film proved to be a hit at the box office.


Songs written for many films

came in the 70s Sawan Kumar Tak His two films ‘Havas’ and ‘Ab Kya Hoga’ brought him a lot of success. After this he made ‘Saajan Bina Suhagan’ which proved to be a hit at the box office. Sawan Kumar made films with many veteran actors and actresses of Bollywood, including stars like Meena Kumari, Rajendra Kumar, Nutan, Rajesh Khanna, Sanjeev Kumar, Rekha and Salman Khan. Sawan Kumar also wrote songs for many films. Songs written by him include ‘Teri Gali Mein Na Rahenge Kadam’, ‘Zindagi Pyaar Ka Geet Hai’, ‘Maybe Meri Shaadi Ka Khayal’ and ‘Chand, Sitare, Phool Aur Khushboo’.