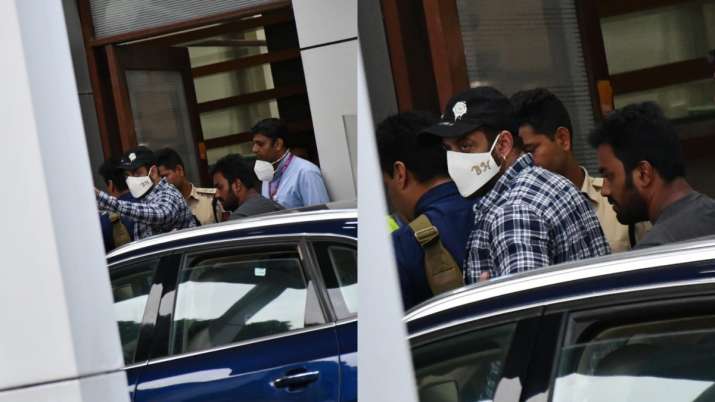 Salman Khan on Monday was spotted at the Kalina airport in Mumbai with police security a day after the actor and his father, film producer-screenwriter Salim Khan received a threat letter. The Mumbai police even recorded the statement of the Bollywood superstar as well as his father. More than 200 CCTV footage have been seized by the Mumbai Police so far. A total of 10 teams, including the Crime Branch and the local police, are involved in the investigation of the Salman case. The security around his Galaxy apartment has been increased. Coming back to the actor, he was clicked while moving inside the airport wearing a checkered shirt and clad in a white mask. The actor even acknowledged the paparazzi before heading inside to catch his private jet.

Have a look at his pictures here: 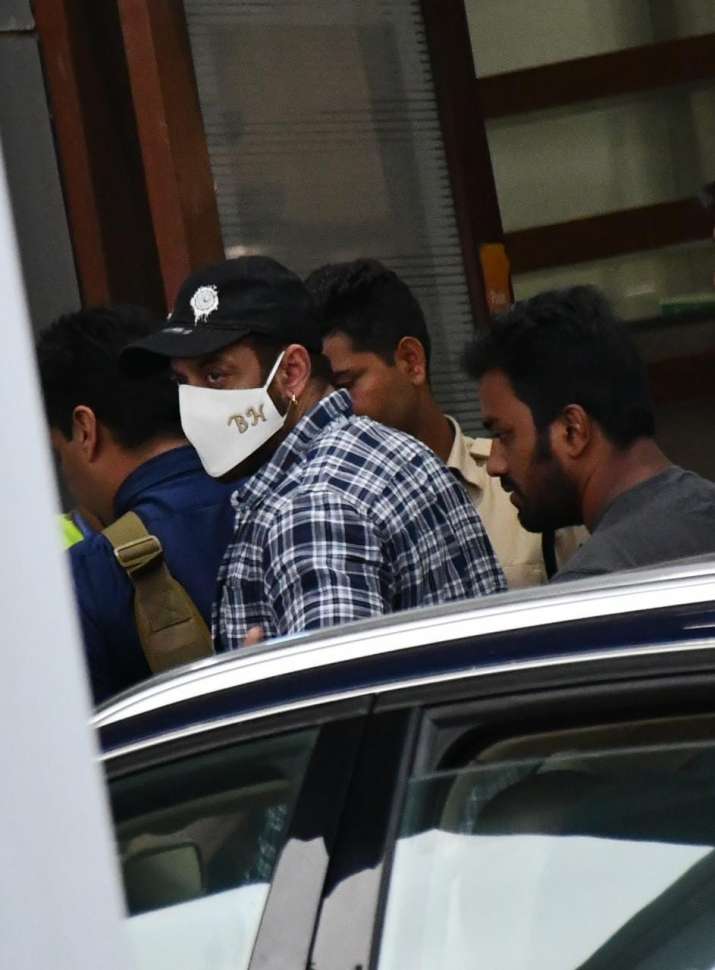 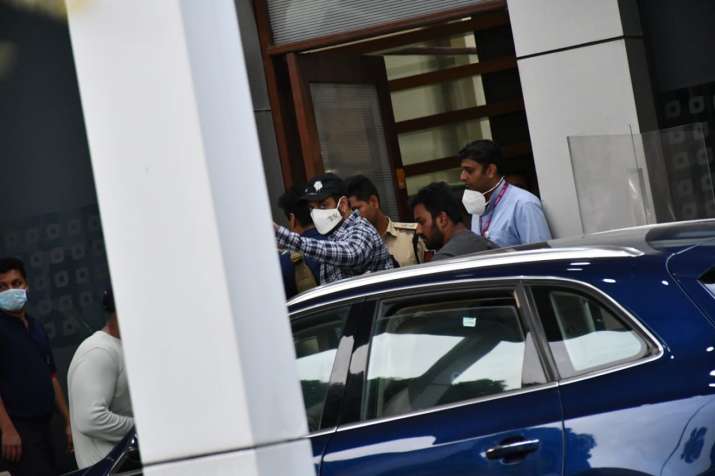 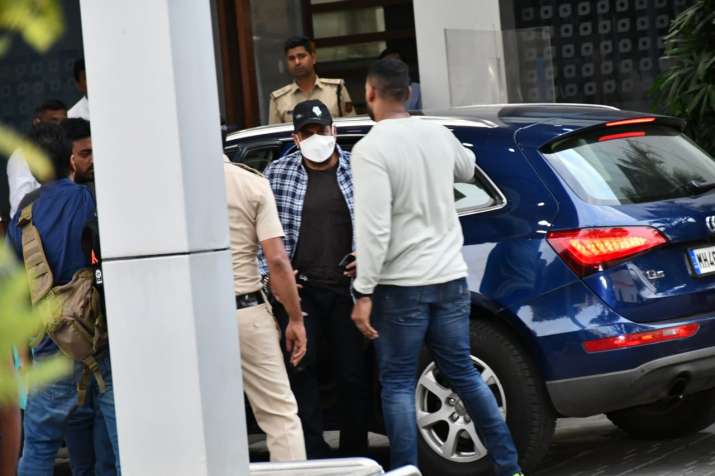 There was speculation that `G.B.’ and `L.B.’ may refer to gangsters Goldy Brar and Lawrence Bishnoi, though police did not make any statement on this aspect.

Punjabi singer Sidhu Moosewala was killed by unidentified assailants in Mansa district of Punjab last month, and as per local police, Lawrence Bishnoi gang could have been involved in the murder.

Mumbai police commissioner Sanjay Pandey said the police were taking the threat letter very seriously. “It’s too early to say if the letter is fake, and also we can’t say anything about the (involvement of) Lawrence Bishnoi gang,” he added.

A case under section 506-II (criminal intimidation) of the Indian Penal Code has been registered at the Bandra police station.

On the work front, Salman will next be seen in Tiger 3 co-starring Katrina Kaif and Emraan Hashmi. Apart from this, he even has Kabhi Eid Kabhi Diwali in the pipeline.