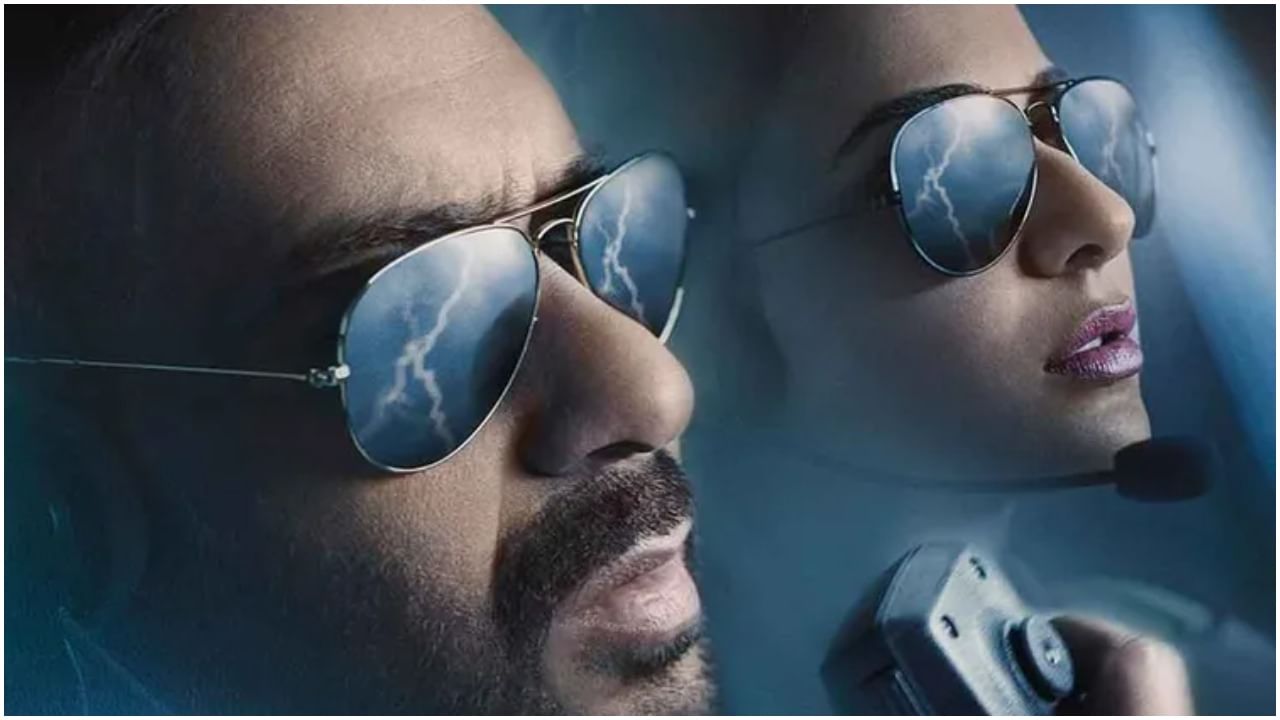 The teaser of Amitabh Bachchan, Ajay Devgan and Rakul Preet Singh’s most awaited film Runway 34 has been released. The teaser is over as soon as it is released. Fans are liking this a lot.

The teaser of Amitabh Bachchan, Ajay Devgan and Rakul Preet Singh’s film Runway 34 has been released. The teaser is quite good, you are going to see thriller and suspense in it and after watching the teaser you will also be more excited to see the trailer of the film. The teaser begins with a plane that appears to be trapped in a storm. Rakul and Ajay are sitting together in the plane. Both of them hear a sound on the speaker, it is raining a lot, nothing is visible.

At the same time, Ajay says that we have not got any such information. Then Amitabh Bachchan appears who says that the faster the thing goes up, the faster it comes down too.

Sharing the teaser, Amitabh Bachchan wrote, The truth is hidden 35 thousand feet above the ground. Watch the teaser of Runway 34. The film will release on April 29.

Interestingly, Ajay Devgan also directed and produced this film. Ajay himself once said about this film that this film is based on true events and it is special for him because of the reasons.

Sharing the teaser, Salman Khan wrote, I have no film ready yet, so I requested Ajay Devgan to come on Eid, to give Eid. Let’s all celebrate this day and see Runway 34.