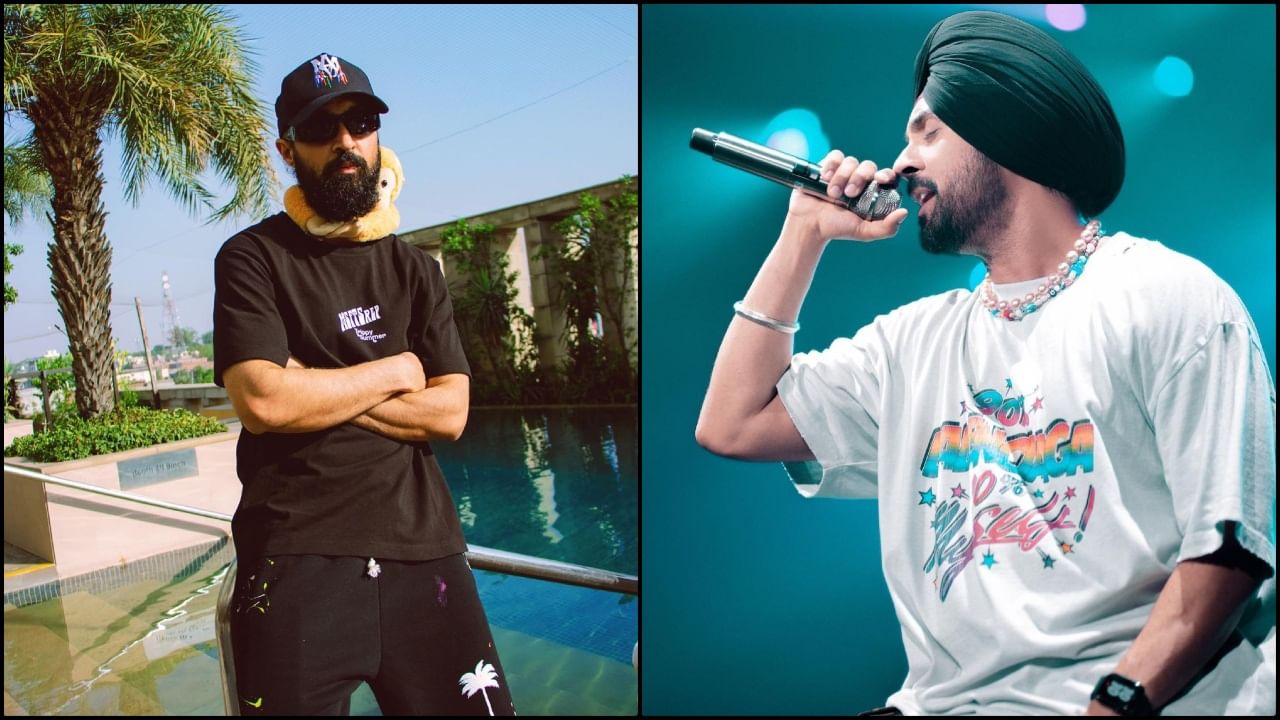 Diljit Dosanjh is a big name today and his heart is as big as his name. The actor-singer is celebrating his 39th birthday today. Let us know some things about his life on this occasion.

Happy Birthday Diljit Dosanjh: Punjabi industry’s superstar Diljit Dosanjh is not dependent on any identity today. He has fans not only in the country but all over the world. Actors also like their fans a lot. He is lively and that is the reason why he gets acceptance from the fans of every industry. in the eyes of many diljit Just a good singer-actor. But not only this, Diljit is also a businessman and he also runs an NGO. Telling some unheard stories related to the actor’s life on his birthday.

Appeared in many Bollywood films

The year 2016 has been an important year for Diljit. During this his first film Udta Punjab was released. This was his debut in Bollywood. The special thing about this movie was that its backdrop revolved around Punjab and the drugs used by the youth there. He was in the role of a police inspector in the movie. Apart from them, Alia Bhatt and Shahid Kapoor were in this movie. After this movie, Diljit included films like Welcome to New York, Arjun Patiala, Good Newwz and Suraj Pe Mangal Bhari.

This NGO is run by Diljit Dosanjh

By the way, Diljit’s lifestyle is very lavish. But the heart of the actor is also very big. He stays connected with the fans on social media. If a fan meets him, he behaves very friendly with him. Along with this, he also runs an NGO. In the year 2013, Diljit Dosanjh started his work for social welfare. He opened an NGO on his birthday itself. He named it Saanjh Foundation. With its help, they help people living in orphanages and old age homes.

Actually Diljit is very impressed with Bollywood actor Salman Khan. Just like Salman has a style, so does Diljit. Both run NGOs. Both are quite stylish too. Diljit is also the owner of two clothing brands. He runs clothing brands named ‘Urban Pendu’ and ‘WEARED 6’.

This is the net worth of the actor