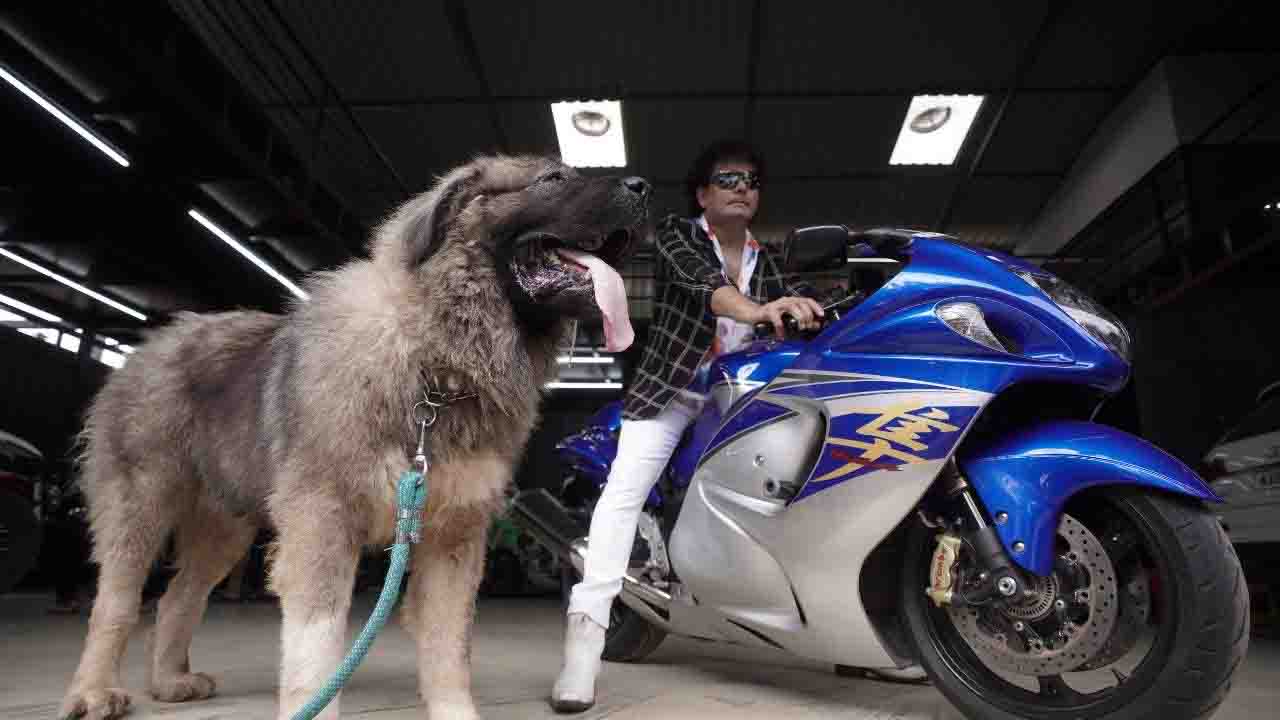 Caucasian Shepherd: This dog will act as a show stopper in the grand exhibition arranged in Bangalore. Besides, a fashion show by different species of dogs will also be held on that day.

Satish from Bangalore with Haydar the dog

Viral Video : For animal lovers, their children are no different and the animals they keep are no different. No matter how much money they have, they will buy a dog they like. It is no exaggeration to say that they take care of them more than children. Because such is the inseparable relationship of pets. It is important to note that buying and keeping dogs is also related to their financial capacity. Satish from Bangalore has kept a rare Caucasian Shepherd dog called Hayder. Rs. Even if you give 20 crores, you can’t sell this dog.

Also Read: ‘To look like a dog I paid Rs. I had spent 12 lakhs’ is the person who revealed the secret of the previous year

This gigantic dog is 6 feet tall and looks like a Thet lioness. A Hyderabad based builder bought this Haydar dog for Rs. Although he said that he will buy it for 20 crores, only Satish refused. Instead, Satish has arranged a special show for this dog at the BRS Gandur Convention Center in Bangalore. This dog will be a show stopper. Not only this, a fashion show has also been organized in this exhibition and different species of dogs will participate in it.

Also Read: No Trousers Tube Ride 2023; Why do Londoners travel with their pants off?

If it is one way to raise pets according to their own advantage and ability, it is another way to attract attention by organizing a show. You may have noticed some videos that have gone viral recently. In Uttar Pradesh Marriage for pet dogs had done Hundreds of marriage papers were distributed, relatives and neighbors were invited and dogs were kept in the mandapam. Celebrating birthdays is now very common.

Even Satish has come to a decision that no matter how many crores he pays, he cannot give this dog away.

What do you think after reading this?