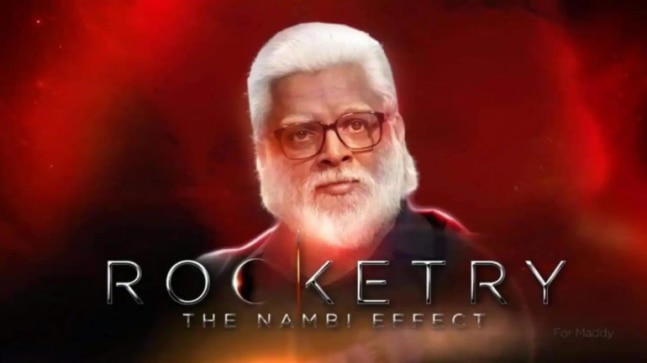 R Madhavan’s Rocketry: The Nambi Effect is doing great business at the box office. The film released on July 1.

R MAdhavan’s Rocketry: The Nambi Effect has been receiving positive responses from people across the globe. The film marks Madhavan’s directorial debut and fans are loving it.According to trade reports, Rocketry has been having a steady run and is likely to see an increase in collections over the weekend. In 13 days the film’s Hindi version has earned close to Rs 27 crore.

Madhavan made his directorial debut with Rocketry: The Nambi Effect. The film was released in multiple languages on July 1. According to trade reports, the film collected Rs 0.90 crore on Wednesday taking the total to a little over Rs 27 crore in the Hindi belt.

The film’s collection is expected to go up over the weekend.

ALL ABOUT ROCKETRY: THE NAMBI EFFECT

Rocketry: The Nambi Effect is a biopic based on the life of ISRO scientist Nambi Narayanan. He was falsely charged with espionage and tortured in custody. Several years later, he was proven innocent. Apart from Madhavan, Rocketry also features Simran, Ravi Raghavendra and Misha Ghoshal in important roles.