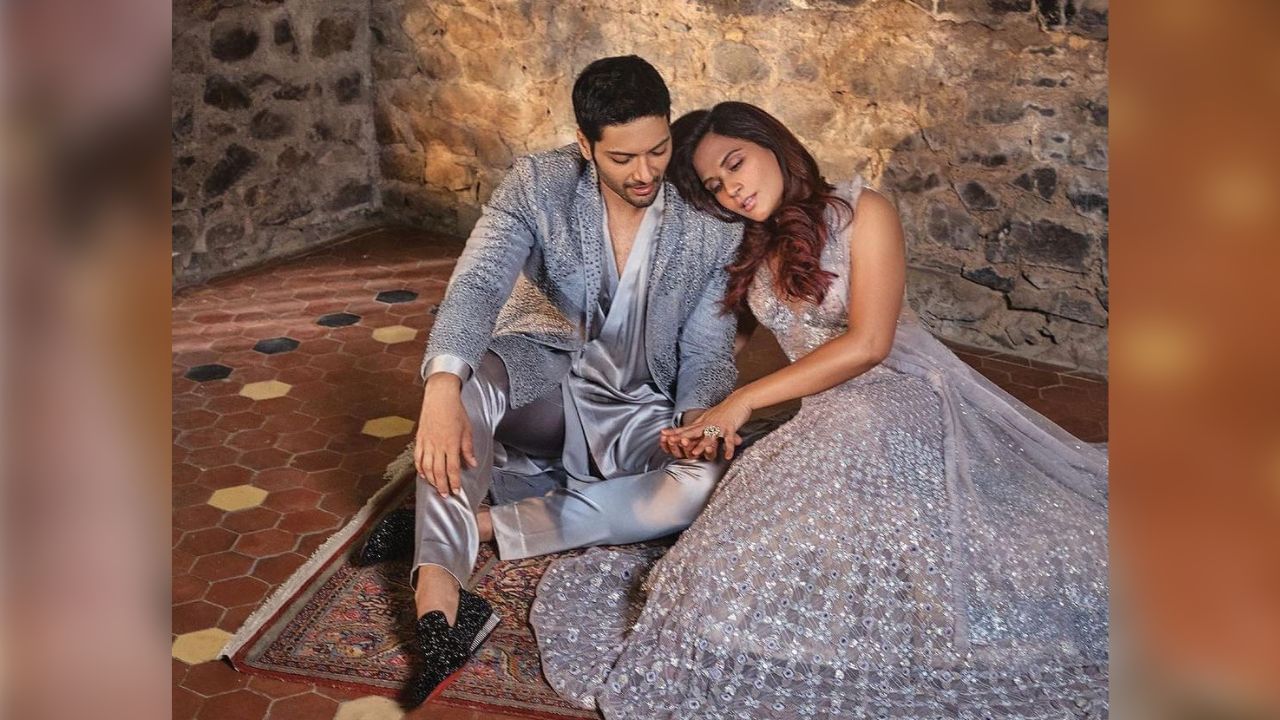 Now Richa Chadha and Ali Fazal are going to tie the knot soon. The preparations for their marriage have also started. Recently, the actress has shared her traditional henna design with fans.

Ali Fazal and Richa Chadha are busy preparing for their wedding these days. Fans keep getting new updates related to the couple’s wedding every day. The love story of these two is very interesting. waiting for this marriage Richa and Ali He has as much as his crazy fans too. Recently, the soon to be bride actress has shared her lovely mehndi design, which is going viral on social media. It is being told that Richa’s Mehndi is very special. So let’s know what is special about this design?

Richa Chadha recently shared a story on her official Instagram handle. This story has caught everyone’s attention. Let us tell you that today is the Mehndi Ceremony of Richa and Ali. On this special occasion, a picture of Richa Chadha’s henna has also surfaced, which she herself has shared.

The marriage of these two is also going to be tremendous like the rest of Bollywood couples. In Insta Story, Richa has shared a video in which she is flaunting her mehndi design. There is something more special with her beautiful Mehndi. Cat’s face is made in his mehndi. Let us tell you that Richa has two cats, whose names are Jugni and Kamali. He is very fond of both of them. This video of Bollywood actress Richa Chadha with Mehndi is becoming increasingly viral on social media. Apart from this, a logo of the wedding of the cup has also surfaced. In which eyes are written in the beginning of both the names. Apart from this, the actor and actress have issued a statement through social media. In the voice note shared on Instagram, both have thanked the people.


Just a few more days left in the wedding

For information, let us know Richa and Ali’s wedding To be held on 4th October. The couple will also hold a grand reception after the wedding, whose venue has been fixed at a very iconic place. Not only this, the wedding card of both of them is also quite interesting. In this wedding, guests have also been allowed to use the phone. However, a condition has been placed that no one will click wedding pictures.