Richa Chadha is prepping hard to perfect her role in Sanjay Leela Bhansali’s Heeramandi. Speaking to IndiaToday.in, the actress said that the audience is going to see a whole new avatar of her.

Richa Chadha will be next seen in Sanjay Leela Bhansali’s Heeramandi.

Richa Chadha has started prepping for her next, a web series, titled Heeramandi. It is directed by filmmaker Sanjay Leela Bhansali. Richa and Sanjay previously worked together in the 2013 film Goliyon Ki Rasleela Ram-Leela, where the actress played the role of Rasila. Now, after eight years, the actor-director duo is back for Heeramandi, which will explore stories of courtesans and the hidden cultural reality. It’s a series about love, betrayal, succession, and politics in the kothas.

Richa Chadha will essay one of the most important characters in Heeramandi. To perfect her role, the actress is taking diction and Kathak lessons. Speaking exclusively with IndiaToday.in, Richa opened up about her prep. She said, “I have trained for almost a decade in the past in Kathak. It’s great to reconnect and rekindle my love for this dance form. It’s been exhilarating these past few days. And I’m looking forward to applying these lessons on screen and in front of the camera. It’s a whole new side of me that people will see.” 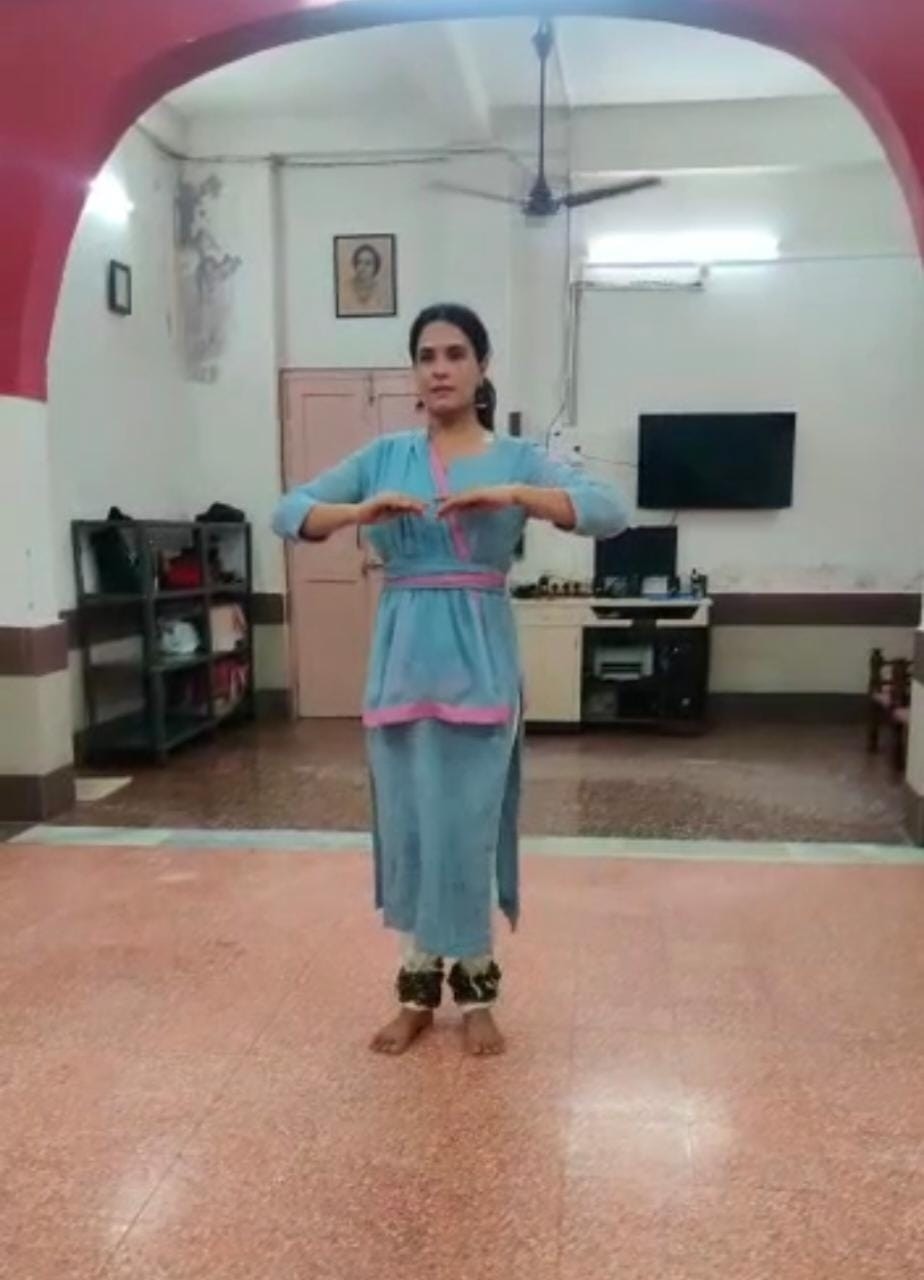 Heeramandi also features Sonakshi Sinha, Manisha Koirala, Huma Qureshi, Aditi Rao Hydari and Madhuri Dixit. The series will mark Sanjay Leela Bhansali’s digital debut and will release on Netflix as an eight-episode series. The shoot is expected to start in July in Mumbai.