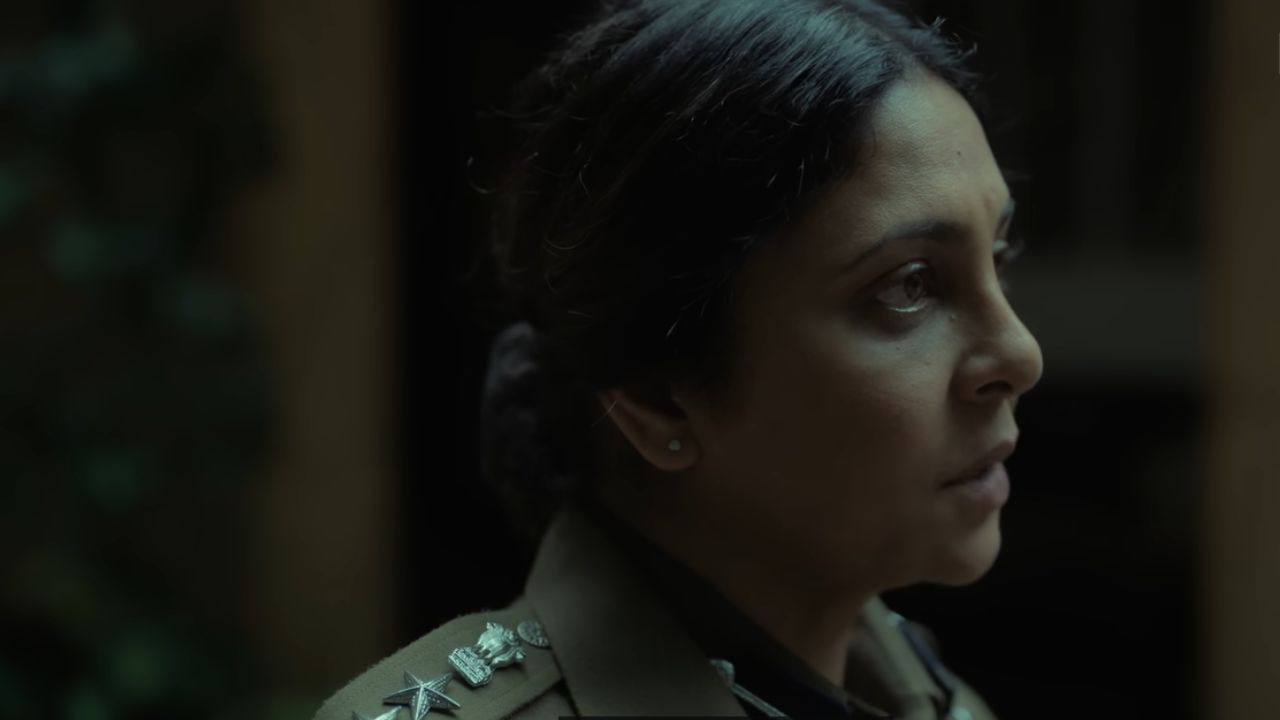 ‘Delhi Crime Season 2’ has been released on Netflix. A different story has been shown in the second part, in which Shefali Shah is doing the investigation.

How is its story?

‘Delhi Crime Season 2’ is based on a sensational crime. In this series, Shefali Shah, who is playing the role of DCP Vartika, is once again trying to solve an unresolved case with her team. In this part, Vartika will have to deal with the Kutch vest gang. This gang carried out the incident of robbery and murders in Delhi in the 90s. But now this gang is targeting the elderly in Delhi.

What is interesting in this series?

Compared to the first season, the second season has tried to focus more on acting than exploring things, which is also visible in the web series. In this web series, Shefali Shah and Rasika Duggal have won the hearts of people with their acting. People are already fond of Shefali Shah’s acting and now people are shocked to see her acting in this series. She is seen acting in her best style till date. So at the same time, Rasika Duggal and Rajesh Tailang have also made everyone think with their acting. Richie Mehta has once again tried to lift the curtain from the dark side of Delhi through this web series, in which she has also been successful.


Must watch this series once