Red carpet or not, Pooja Hegde did not fail to mesmerise the fashion police with her outfit choices at Cannes 2022.

Pooja Hegde steals the show one outfit at a time at Cannes 2022.

Pooja Hegde, who made her debut at the Cannes Film Festival this year, is making back-to-back sartorial statements. The actress walked the red carpet at the Top Gun Maverick premiere on May 18. Pooja looked ethereal in an ivory feather gown for her first red carpet appearance.

Thursday, however, was all about embracing vibrant colours for the actress. Red carpet or not, the actress did not fail to mesmerise the fashion police with her outfit choices. While she slipped into a yellow mini Roberto Cavalli dress for one of her appearances at the French Riviera, she was also seen clad in a stylish checkered co-ord set. That’s not all. She also rocked a mustard bodycon dress during an outing on May 19.

In one of the pictures that the actress shared on her Instagram stories, she looked absolutely beautiful in a yellow mini-dress. She accentuated her look with a broad black belt and an animal-print blazer. It, of course, got full marks from the fashion police. She completed her look with black stilettoes and tinted sunglasses. 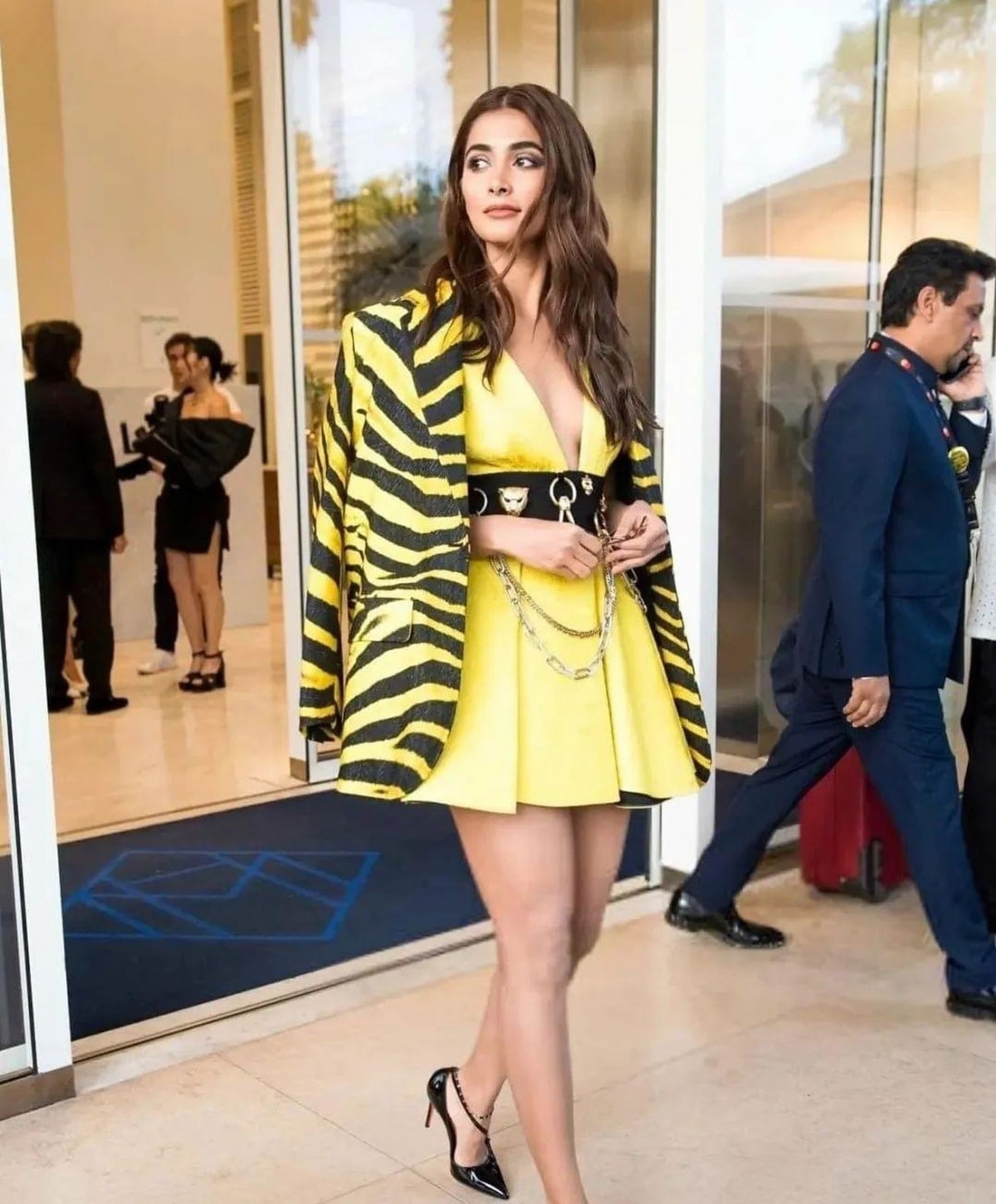 For another appearance, Pooja took a rather casual approach. She wore a co-ord set from the shelves of designers Pankaj & Nidhi. The set comprised mini shorts, a blazer and a bralette. Pooja completed the look with a pair of black stilletoes. She ditched accessories and let her outfit make all the noise. Pure love, isn’t it? 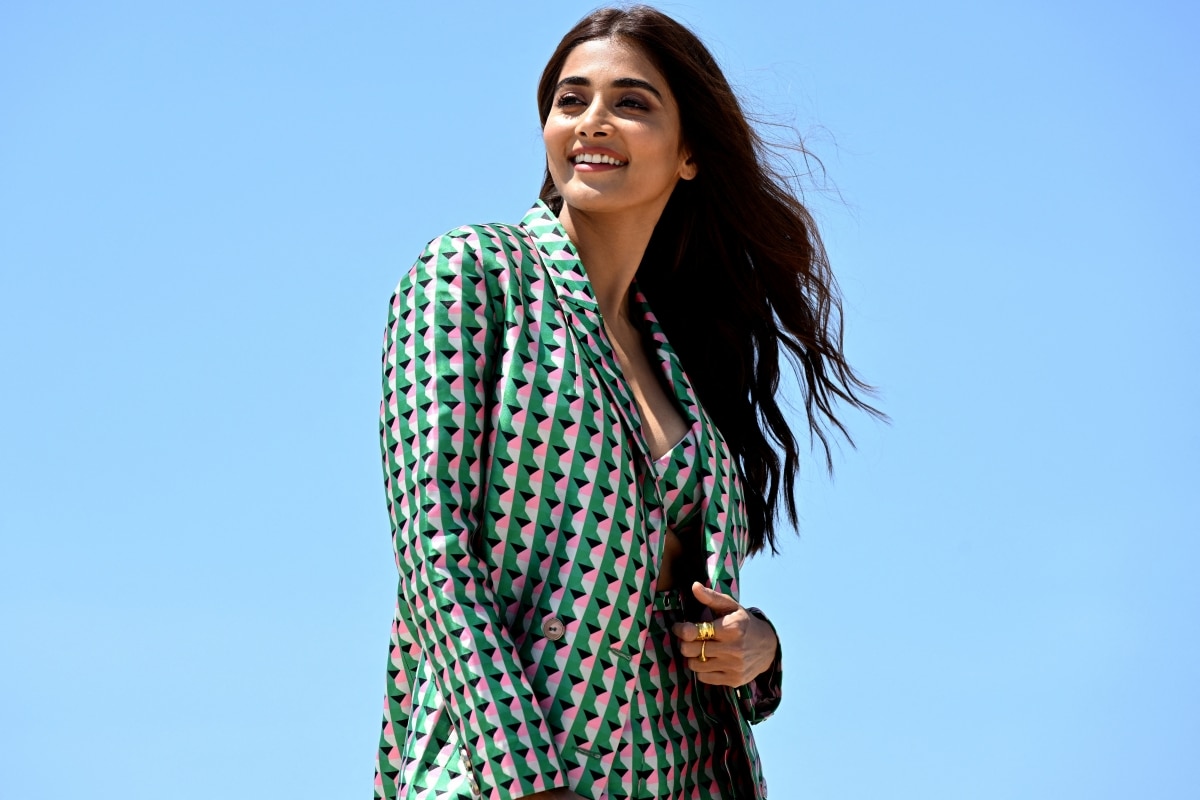 The actress continued her fashion spree in a yellow bodycon dress which she wore at an outing in Cannes. She repeated her black heels and styled it with this vibrant dress as well (a big thumbs-up to that, of course). Pooja kept her tresses open and again went sans accessories. The 75th Cannes Film Festival commenced on May 17 and will conclude on May 28.