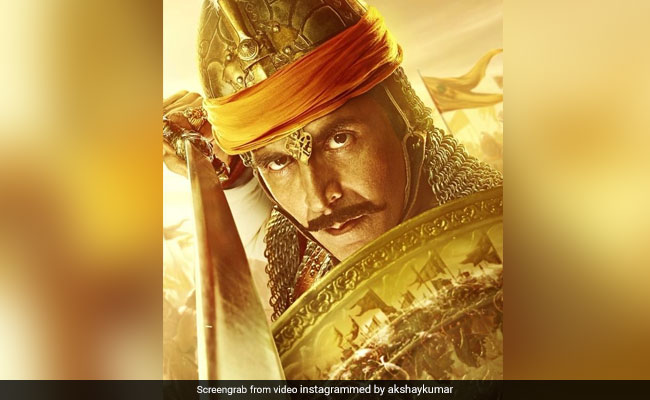 The role of Kaka Kanha in Prithviraj is being played by Sanjay Dutt. Akshay Kumar captioned his look as “Samrat Prithviraj Chauhan’s trusted saamant – Kaka Kanha. Celebrate Samrat #Prithviraj Chauhan with #YRF50 only at a big screen near you on 10th June in Hindi, Tamil & Telugu.”

Miss World 2017 Manushi Chhillar is making her acting debut with Prithviraj and will be seen in the role of Princesses Sanyogita. Sharing Manushi’s look, Akshay wrote, “Princess Sanyogita weaved a tale of true love & compassion.”

Prithviraj’s earlier release dates were postponed due to novel coronavirus. Produced by Yash Raj Films, Prithviraj is being directed by Dr. Chandraprakash Dwivedi. The film is based on the life of Samrat Prithviraj Chauhan.