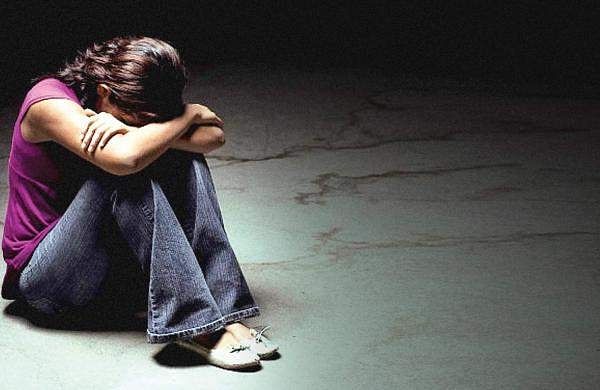 NEW DELHI: Online community learning platform Brainly which has laid off several employees globally, including nearly all team members from its India team, said on Sunday that the company was not “able to maintain some of the roles” focused on developing its paid plans and products.

“Layoffs are sad, but what is worse is how they are handled. CEO comes on the call — announces India shutdown and within 2 minutes slack and emails shut off, laptops disconnected. Everyone was shocked. And then no severance,” said one affected employee.

Corporate Chat India tweeted a screenshot of an affected employee from its account.

A company spokesperson told IANS that they recently changed the strategy for Brainly.in.

“Unfortunately, we were not able to maintain some of the roles focused on developing our paid plans and products. Before this information went public, we had offered departure packages to all 25 people whose roles were affected by these changes,” the company spokesperson told IANS.

The remaining members of the India team “will work on the new goals now, supporting further growth in India”.

“We deeply value the contribution of every employee and always ensure that those affected are supported in every way possible in making a smooth transition. No other platform has been affected by these changes,” said the spokesperson.

Poland-based ed-tech platform Brainly claims to have a user base of more than 5.5 crore Indian students, parents and teachers who rely on the platform to accelerate learning through its doubt clearance classes.

According to reports, the India team had nearly 35 people, mostly women, with most of them operating out of its Bengaluru office.

The platform has large communities spread across the US, Russia, Indonesia, Brazil and Latin America, among others.

“Our immediate priorities are to grow the community of learners and focus on the user experience. For now, Brainly won’t be offering paid premium plans to users of Brainly.in and its entire community will continue to use Brainly for free,” the company spokesperson told IANS.