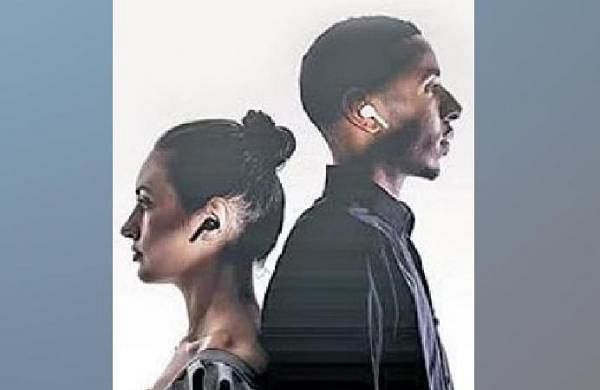 Shashi Godbole walks into a New York cafe to grab a coffee on a bright spring morning in 2012. A simple Indian housewife who doesn’t understand much English, Godbole is bamboozled by the list of Americanos, Italianos, Cappuccinos and Lattes.

The lady manning the cafe doesn’t get her accent and vice versa. Godbole breaks down, unable to comprehend the simple coffee situation, thanks to the language barrier. She runs out of the cafe feeling ashamed of herself. This scene from the hit Bollywood movie English Vinglish, starring Sridevi, would have panned out differently in 2022 with the new translation tech.

Now, she would walk into the same place and voice out her choice. Her TWS Earbuds would catch her words, translate them into English in an accent the cafe staff can understand and bark out instructions through the speaker of the phones connected to the earbuds. They then catch what the cafe staff is saying via the phone, which is translated back to Godbole.

All this without even connecting to the internet. The TWS Earbuds, which made an entry in mid-2022 (M2 version currently available in India), are a product of TimeKettle, an America-based tech firm that sells consumer electronics specialising in real-time mobile translation.

TWS, or True Wireless Stereo, allows the user to pair two audio devices using Bluetooth. While the device is known for its translation services, you can always use it to listen to music, watch movies and make calls, hands-free, of course.

Now into its third upgrade, the Timekettle M3 TWS Earbuds are meant to be shared between two people—who can have a conversation in two separate languages. The earphones do the job of translating both languages simultaneously and in real time.

From Arabic and Dutch to Hindi and Indonesian, it can translate 40 languages and 93 accents. Major global languages such as English, Japanese, French, Spanish, Korean and German can be translated offline too. The translations, accurate 95 per cent of the time, occur with a 0.5-second timelapse.

The buds can be used in three translation modes. In Touch Mode, the user needs to simply tap the force sensor (located on the stern of the earbuds) to activate voice pick-up to simultaneously translate all spoken sentences. In Listen Mode, the smartphone acts as a microphone, picks up audio, and translates it into your language through the earphones.

In Speaker Mode, your phone’s speaker and earbuds work as translation devices in sync, allowing you to have conversations with strangers without necessarily handing them an earbud. In this mode, the device recognises and translates spoken sentences caught in the microphone, and plays them through the phone speaker. Choose your mode and use it the way you want.

Available on Android and iOS phones at Chroma, BestBuy and Amazon, Rs 10,200 onwards