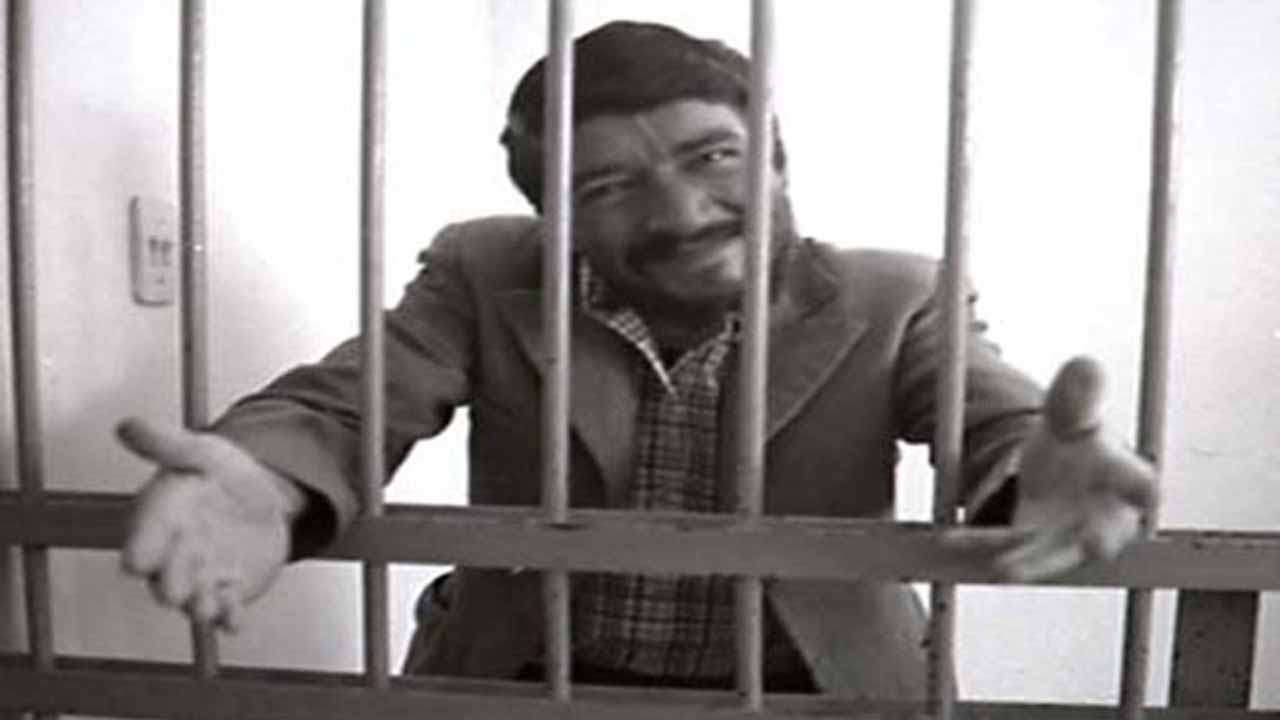 After being released from prison in 1978, Lopez began his crime spree. He kidnapped, raped and killed hundreds of underage girls in Colombia, Ecuador and Peru.

A criminal, serial killer, rapist like Colombian Pedro López may be once in a century. He himself does not know how many murders he committed, how many minor girls he raped and buried. He is referred to as the ‘Demon of the Andes’. By the way, it is said that he became such a bad criminal because of an incident while he was in prison.

He was involved in criminal activities since childhood and was sentenced to 7-year imprisonment in 1969 in a theft case. While in prison he was brutally sexually assaulted by three other inmates in his cell.

Then he made a sharp weapon like a knife and killed the three who raped him! The court sentenced Lopez to an additional two years in prison despite the police’s argument that he committed the murder in self-defense.

After being released from prison in 1978, Lopez began his crime spree. He kidnapped, raped and killed hundreds of underage girls in Colombia, Ecuador and Peru.

In 1979, when a flash flood occurred in Ambiato, Ecuador, the bodies of four girls he killed were found floating in the water.

As the bodies were being identified, he attempted to kidnap a 12-year-old girl named Maria Poveda in Ambiato. But the girl’s mother saw it and stopped him. The woman and her neighbor tried to beat him up. Local police rescued him but he was eventually arrested.

How many people did Pedro Lopez kill?

The exact number of his victims is not yet known. The South American media reported a number based on the information available to them.

But López had committed another 240 murders and had given up on himself. After seeing four dead bodies floating in the flood, he felt that he should reveal the number of murders he had committed!

Where is Pedro Lopez now?

Very little is known about where or what happened to Pedro López, who was released from prison in 1994 on a voluntary basis. The Ecuadorian government deported him to Colombia because he entered Ecuador illegally.

After returning to Colombia, he was tried in another murder case. The serial killer was arrested because his method of killing was similar to that used by Lopez. When the trial started in 1995, he started behaving strangely in the court and was declared insane and was treated in a mental hospital till 1998.

After leaving the hospital, the court released Lopez on a $50 surety bond with the condition that he report to the police every month. But he never again appeared before the police.

No one knows where he is if he is still alive. In 2002, Interpol issued a new warrant for another murder. But he did not get to Interpol either.

Pedro López goes down in the history of the criminal world as a notorious serial killer. When it comes to serial killer notoriety, López is second only to Luis Guarrito, another Colombian who targeted and killed boys.