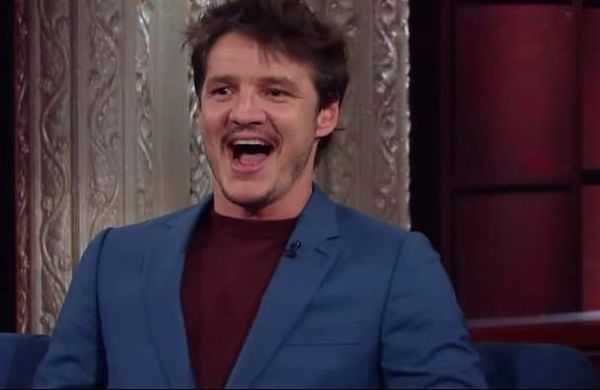 Freaky Tales is the creation of renowned filmmaker duo Ryan Fleck and Anna Boden, best known for writing and directing the Marvel Cinematic Universe’s Captain Marvel. The story will be loosely based on Fleck’s childhood experience growing up in Oakland, California, and will explore real-life locations and notable historical events.