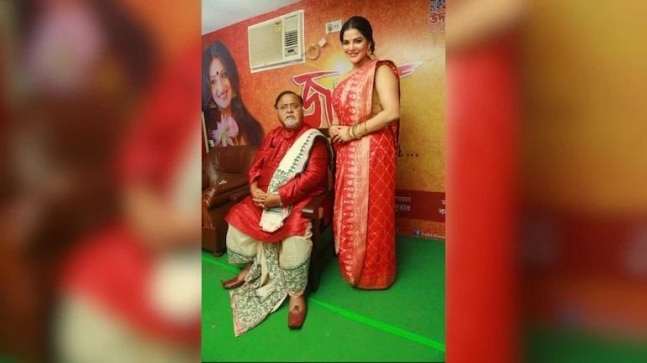 Arpita Mukherjee, a close aide of TMC minister Partha Chatterjee, was arrested by the Enforcement Directorate on Saturday.

West Bengal minister Partha Chatterjee and Arpita Mukherjee have been arrested in connection with the SSC scam.

This morning, ED officials, armed with cash counting machines, reached Arpita Mukherjee’s Kolkata residence. In the afternoon, a truck arrived with boxes from the RBI to take away the massive pile of cash – all in 500 and 2,000 denominations. The mountain of cash recovered from Arpita Mukherjee’s residence is suspected to be the proceeds of crime of the SSC scam being probed by the ED.

WHO IS ARPITA MUKHERJEE?

Arpita Mukherjee, whom the ED has described as a “close associate” of Partha Chatterjee, is an actor who had done minor roles in a few Bengali, Odia and Tamil films. Her Facebook bio reads, “A multi-talented versatile actor, having worked in several films in Tollywood.”

ALSO READ | After Arpita, another ‘close aide’ of Partha Chatterjee under ED scanner