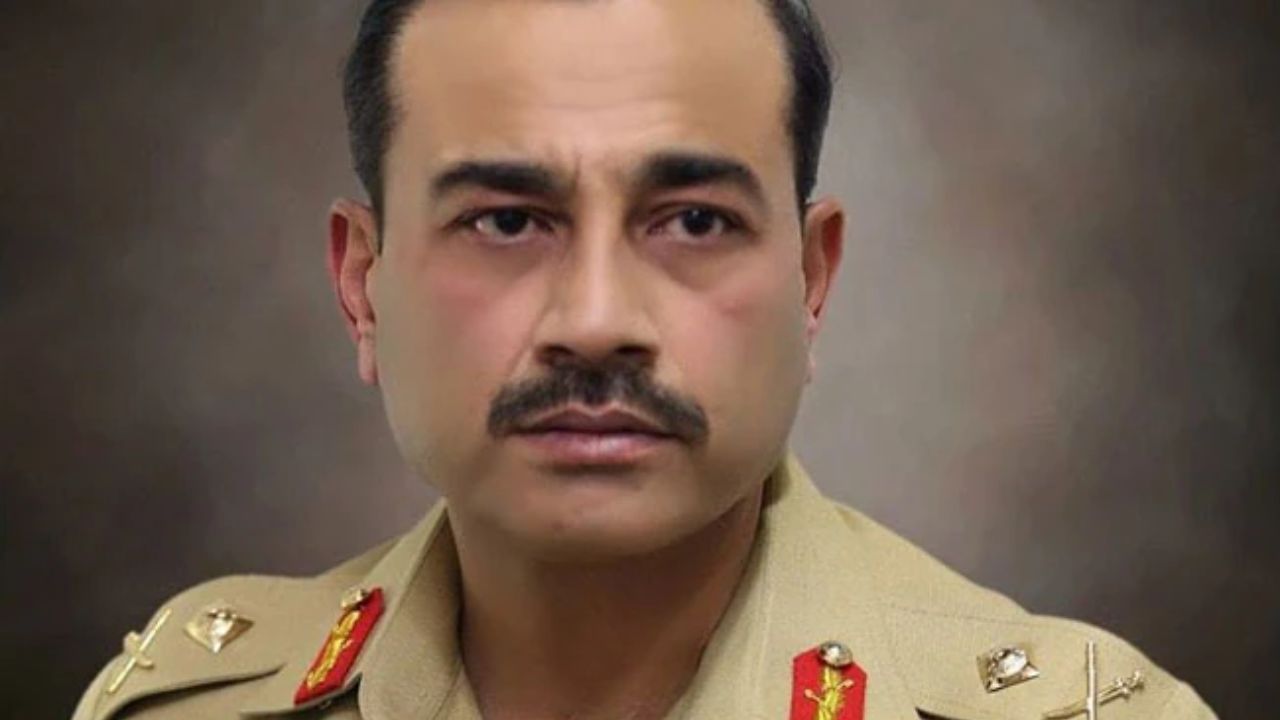 Pakistan Prime Minister Shahbaz Sharif has decided to appoint Lt Gen Sahir Shamshad Mirza as the Chairman of the Joint Chiefs of Staff and Lt Gen Syed Asim Munir as the Army Chief.

Chief of Army Staff of Pakistan

The Prime Minister of Pakistan, Shahbaz Sharif, is Lt. Gen Sahir Shamshad Mirza Information Minister Marium Aurangzeb said on Twitter that it has been decided to appoint him as the Chairman of the Joint Chiefs of Staff and Lieutenant General Syed Asim Muneer as the Army Chief. Former chief of Pakistan’s spy agency ISI Lt Gen Asim Munir was appointed as the new army chief on Thursday, succeeding the incumbent General Qamar Javed Bajwa.

Lt Gen Sahir Shamshad Mirza has been selected as the Chairman of the Joint Chiefs of Staff Committee (CJCSC). A summary of the appointments has been sent to the President, Marriam Aurangzeb tweeted. Both officers have been promoted to four star generals.

Lt Gen Muneer entered the service through the Officers Training School program and was posted to the Frontier Force Regiment. He was a close aide of General Bajwa since he was in command of forces in Force Command Northern Areas as a Brigadier under the outgoing Army Chief, then Commander X Corps.

Lt Gen Muneer was later appointed Director General of Military Intelligence in early 2017 and made the Inter-Services Intelligence (ISI) chief in October the following year. His tenure as the top intelligence officer was extremely short as he was replaced by Lt Gen Faiz Hameed within eight months at the insistence of then Prime Minister Imran Khan. He was later appointed Corps Commander of Gujranwala, a post he continued for two years, before being moved to General Headquarters as Quartermaster General.

This order will help keep our country and economy on track. Currently, everything is at a standstill. ” The CJCSC is the highest authority in the armed forces hierarchy but key powers including mobilization, appointments and transfers of forces rest with the COAS, making the post holder the most powerful in the military.

The powerful military, which has ruled Pakistan for more than half of its 75-plus years of existence, has until now wielded considerable power in matters of security and foreign policy. He has asked his supporters to gather in Rawalpindi on November 26, two days before General Bajwa hands over the baton to the new army chief.