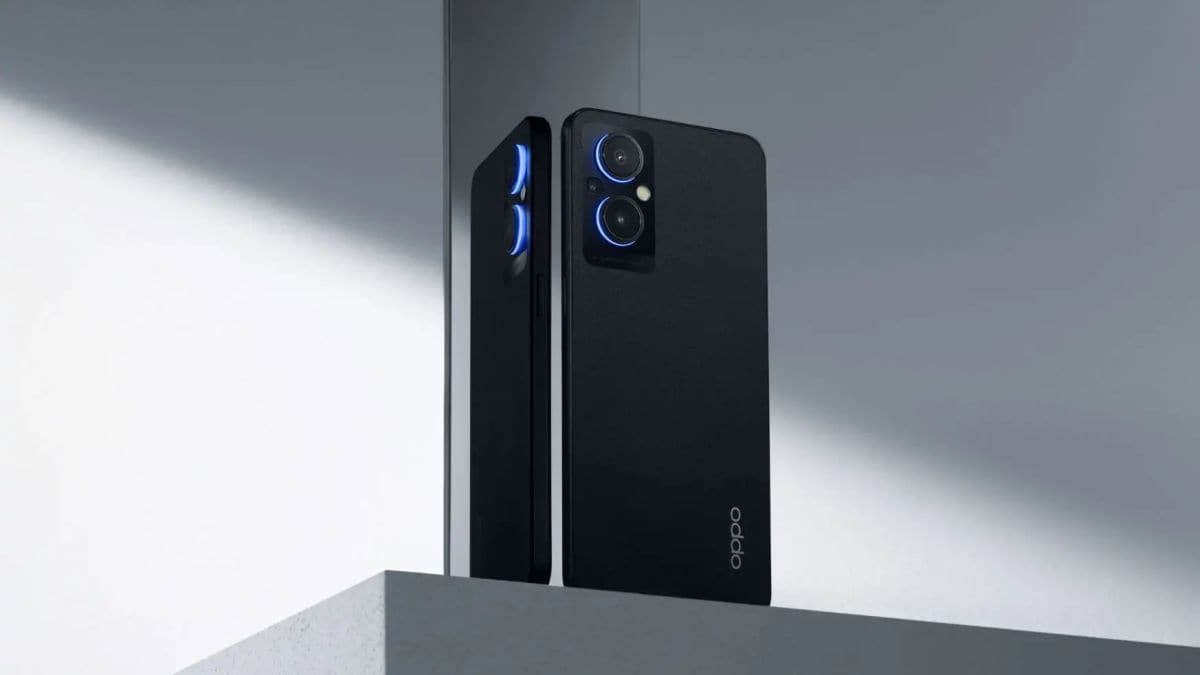 Oppo Reno 8Z 5G battery and storage specifications have been tipped. The smartphone is said to get a 4,500mAh battery with 33W charging support. It is said to be offered with two colour and three storage options. Oppo had recently launched the Reno 8 Series in China. The Reno 8 series consisted of Reno 8, Reno 8 Pro, and Reno 8 Pro. The Oppo Reno 8Z 5G has also been spotted on Thailand’s National Broadcasting and Telecommunications Commission (NBTC) and had reportedly passed the EU certification.

Tipster Mukul Sharma has revealed, in a tweet, some specifications of the upcoming Oppo Reno 8Z 5G. According to the tip, the rumoured Reno 8 series smartphone is expected to get a 4,500mAh battery with 33W charging support. It is also said to be offered with two colour options, Black and Blue. The new Oppo smartphone is expected to come in three RAM + storage configurations of 6GB + 128GB, 8GB + 128GB, and 8GB + 256GB internal memory. Unfortunately, this was all the information that was provided by the tipster.

According to a recent report, Oppo Reno 8Z 5G was spotted on NBTC certification that confirmed its name. The smartphone has reportedly also passed the EU declaration. The smartphone had appeared on both the platforms with the model number CPH2457. The report also suggested that the smartphone is expected to come with a 4,500mAh battery with 33W charging support and will be running on ColorOS 12.1.1 based on Android 12.

The report had added that the specifications of the rumoured smartphone is similar to Oppo Reno 7Z 5G that was launched in Thailand in March this year. The Reno 7Z 5G featured a triple rear camera setup and was powered by a Qualcomm Snapdragon 695 SoC.