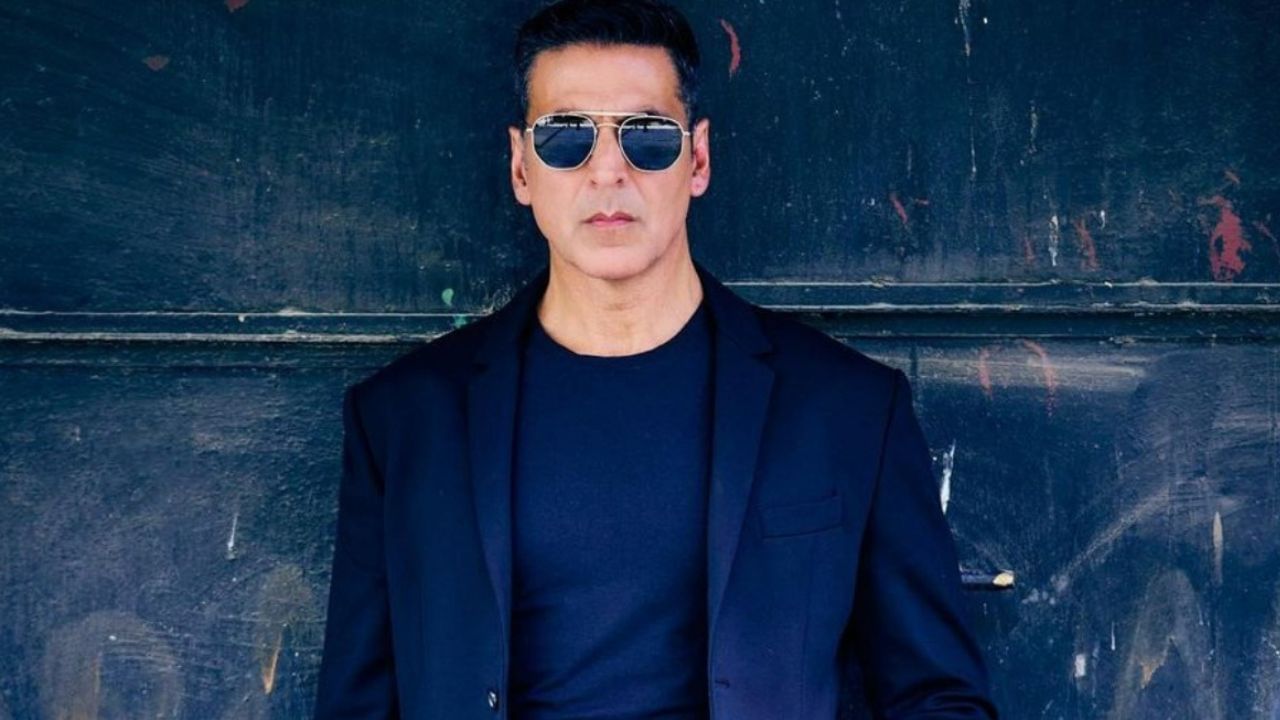 Recently, Akshay Kumar has shared a post for his daughter Nitara, which is becoming increasingly viral. Let us tell you that today is the birthday of the actor’s daughter.

Khiladi Kumar i.e. Akshay Kumar has recently shared such a post, due to which he has come in the headlines. Actually, today is Daughter’s Day. today your Akshay for daughter Nitara shared a very emotional post. Today is also special for Akshay because today Nitara is celebrating her 10th birthday. On this occasion, Akshay has made an emotional post on social media. The fans of the actor are now giving their constant reaction on this. Along with this, the actor has also given some special hints to the fans.

Akshay Kumar has also given some surprise to the fans by writing an emotional post for his daughter. The actor wrote in his post that while sharing the photo video, the actor wrote that, from holding my hand to holding my shopping bag now, my baby girl is growing up very fast. Turns 10 years old today. My best wishes for this birthday and may you always have the best things in the world. Papa loves you very much. Along with this, he has also shared a red heart emoji.

Have already posted for daughter

Akshay is often seen lavishing his love for his daughter. A few days ago, Akshay shared a picture with his daughter from an amusement park. Apart from this, he also shared a video, in which he can be seen walking holding Akshay and Nitara.


Akshay is working on these projects

Talking about the work front, Akshay Kumar was last seen. Puppet on Disney+ Hotstar was seen in. On the big screen, he was seen in films like Bachchan Pandey, Samrat Prithviraj and Raksha Bandhan. After this, the actor has a few movies like Oh My God 2, Ram Setu and Selfie.