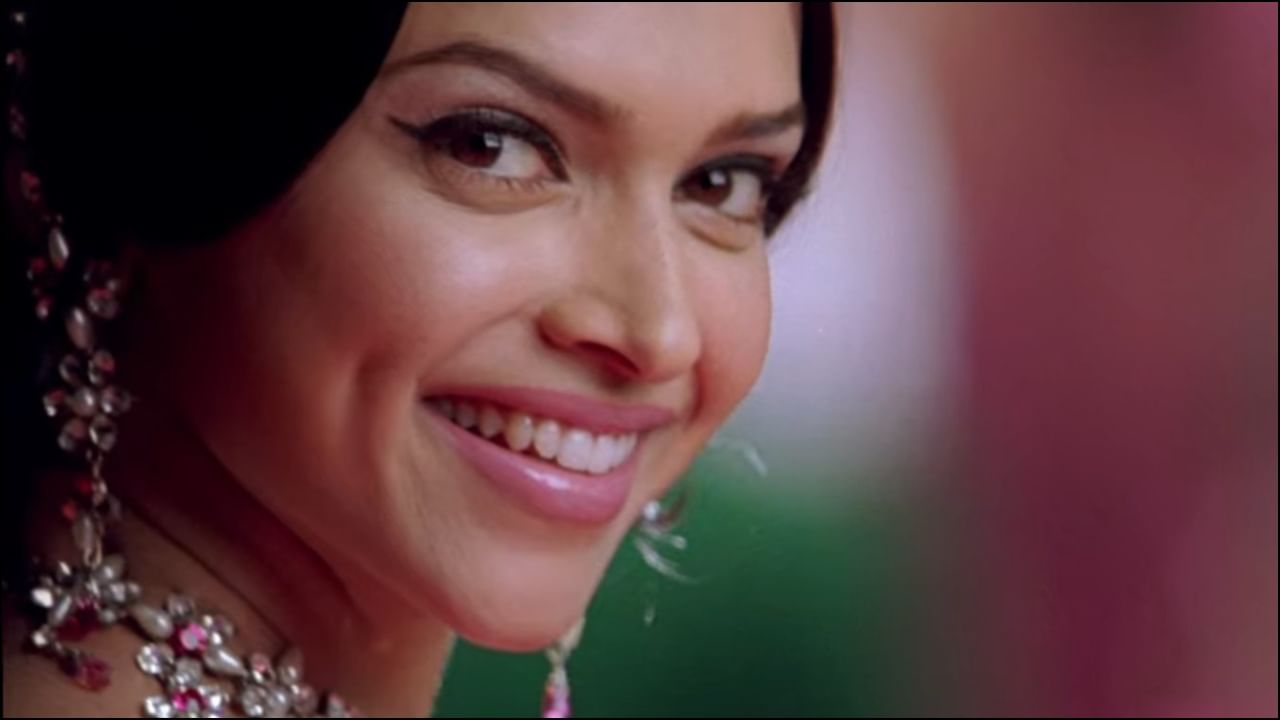 Born on January 5, 1986, Deepika Padukone started her film career in the year 2006 itself. After this he worked with Shah Rukh Khan in the film ‘Om Shanti Om’, which was released in 2007.

Born on January 5, 1986, Deepika Padukone has turned 37 today. Please tell that Deepika was born in Copenhagen, Denmark and her home town is in Bangalore, Karnataka. Now talking about his film career, he started his film career from the year 2006. Many people think that Deepika did her first film with Shah Rukh Khan in the year 2007.

This was Deepika’s debut film

Not only this, Deepika made her silver screen debut in the Hindi film industry with Himesh Reshammiya’s music video Naam Hai Tera. On the other hand, when it comes to silver screen debut, Deepika Padukone made her debut with the Kannada film Aishwarya. Reports also say that Deepika Padukone was about to make her Bollywood debut with Sanjay Leela Bhansali’s Saawariya, but due to some reason she did not get a chance to act in this film.

Deepika is also a badminton player

Apart from this, Deepika Padukone has modeled in a toothpaste brand. Due to this, he also got a lot of popularity. Apart from being an actress, Deepika Padukone is also a badminton player. He has also played badminton at the national level. Talk about workfront, Deepika will soon be seen in the film ‘Pathan’ with Shah Rukh Khan. The trailer of this film will be out on January 10 and the film on January 25. The film is already engulfed in controversies. Apart from this, Deepika will also share the screen with Hrithik Roshan in the film ‘Fighter’.