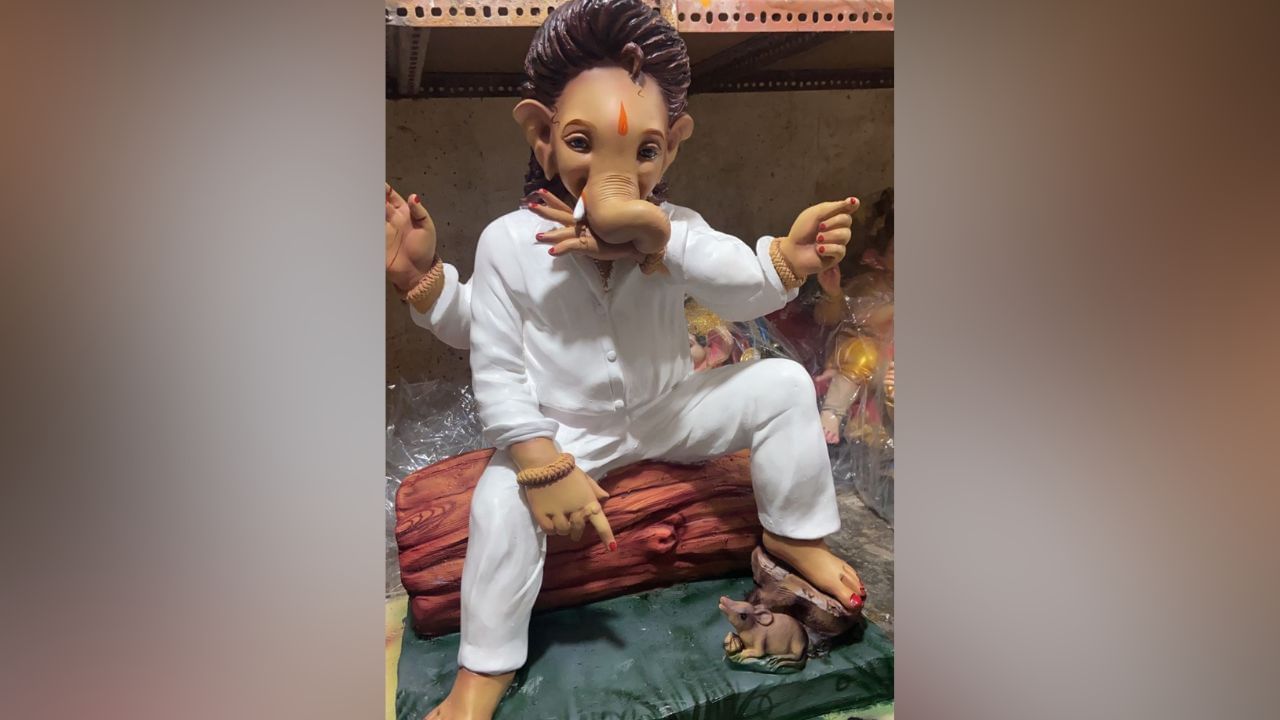 This time Ganpati Bappa is seen in a different style. The style of the film Pushpa is also being seen on the idols of Ganpati Bappa.

The craze of South’s film Pushpa: The Rise is on the rise. Since the release of this film, the craze of South’s star Allu Arjun is going up in the heads of the audience. In this film, from his talking style to his dancing style, the fans copied a lot. Not only this, his trend became very viral on social media. it be said that Pushpa: The Rise For if this craze of the fans is not ending, then it will not be wrong. Let us tell you that Ganpati Bappa is also now seen in Pushpa’s style.

Let us tell you that in the film Pushpa, the style of Allu Arjun was copied by the common people as well as the celebs. His dialogues and his style went viral on social media as well as all over the internet. But now the idols of Ganpati Bappa are also being seen in this style. It can be said that this is an example of Allu Arjun’s craze and stardom, which does not seem to end even after such a long time of release of the film.


After the success of Pushpa earlier this year, the actor is getting new offers from everywhere from Bollywood to brands. In such a situation, news is also coming that Allu Arjun is also his own. Hollywood Debut There are reports of doing. Talking about Ganeshotsav, this time this festival is starting from 31st August. Along with common people, celebs also celebrate this festival with great pomp.