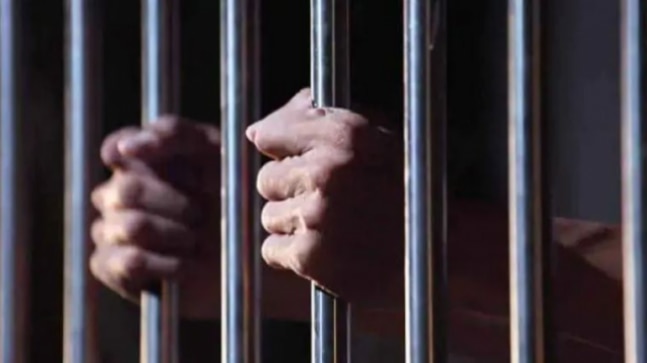 A Haryana court has sentenced a Nihang Sikh to 10 years in jail for attacking a motorcycle-borne man with a sword during farmers’ agitation.

The Sonipat District and Sessions Judge’s court has sentenced a Nihang Sikh to 10 years imprisonment for attacking a motorcycle-borne man with a sword during farmers’ agitation in April 2021.

District and Sessions Judge Ajay Parashar also slapped a fine of Rs 5,000 on the convict, Manpreet. In case he fails to pay the fine, he will have to face additional imprisonment of nine months.

On April 12, 2021, there was a dispute between the Nihang Sikhs and 21-year-old Shekhar, a resident of Kundli. A Nihang Sikh, Manpreet, had attacked motorcycle-borne Shekhar with a sword after the dispute, leaving him injured.

Shekhar had told the police that he was going to TDI Mall for work, but the road was closed. Around that time, an argument broke out between the police and protesters.

Shekhar had alleged that his friend, Sunny, had tried to take out the bike when the Nihang Sikhs stopped him and threatened to kill him. Soon there was a scuffle and Shekhar was attacked with a sword.

The accused was identified as Manpreet, a resident of Gali No 13 of Govindpuri in Delhi. The police produced him in court, where he was sent to jail on the orders of the court.