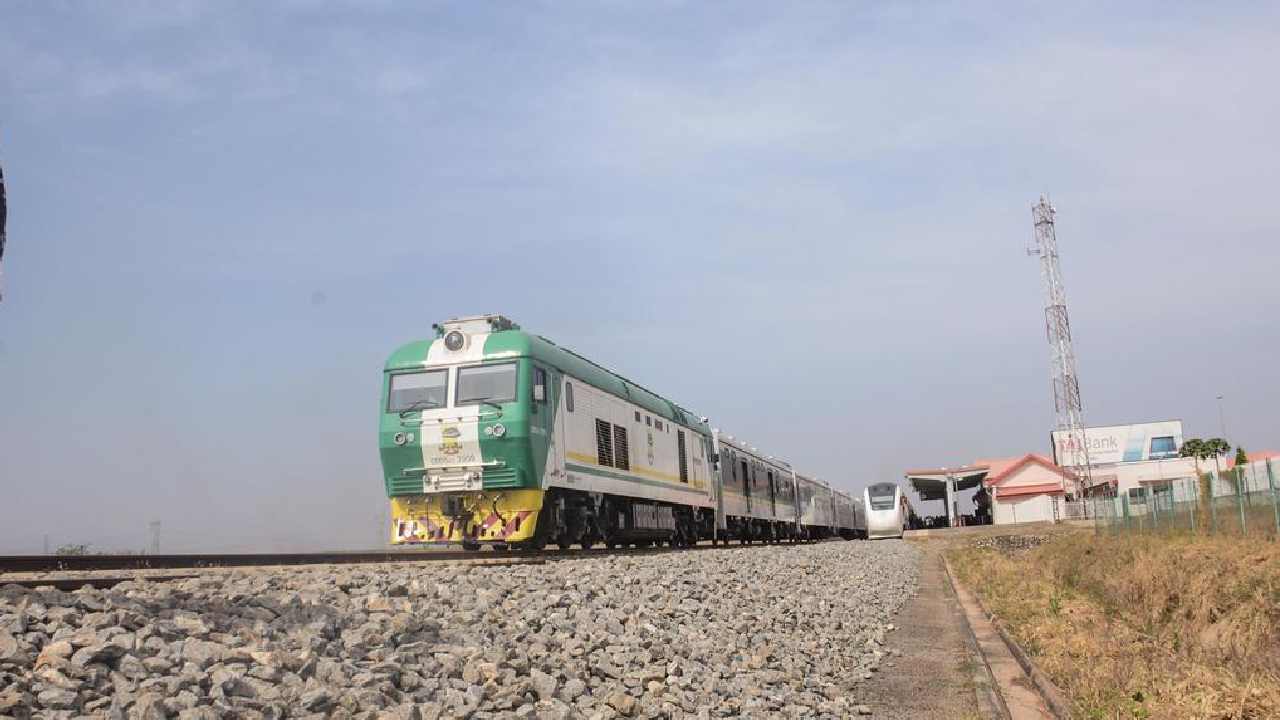 Gunmen have attacked a railway station in Nigeria. At first, the attackers opened fire, injured many people and kidnapped 32 people.

Nigeria(Nigeria) Gunmen on train station attack conducted At first, the attackers opened fire, injured many people and kidnapped 32 people. The attack took place at the railway station in the southern Edo state of Nigeria, and the gunmen opened fire with AK-47 rifles. This attack, which took place before the presidential election to be held in February, is a direct challenge to the government.

The attack is the latest example of insecurity in Africa’s most populous country. Police said in a statement that armed assailants attacked the Tom Ikimi station at 4pm.

People were waiting at the station for a train to Wari when the attack took place. Warri is an oil hub. At the same time, the station is about 111 km northeast of Benin City, the state capital, and close to the Anambra State border. According to the police, some people at the station were also shot during the attack and they were admitted to the hospital.

Edo State Information Officer Chris Osa Nehikhare said the kidnappers took with them 32 people, one of whom has already escaped. Currently, a team of army and police has started an operation to rescue the abductees. In this, the help of vigilance network is also being sought.

“We promise that all the abductees will be rescued in the next few hours,” he said.

The Nigerian Railways Corporation (NRC) said the station will remain closed until further notice. The NRC last month reopened a train service linking the capital Abuja to northern Kaduna state, the tracks of which were blown up by gunmen months earlier. They kidnapped dozens of passengers and killed six people.