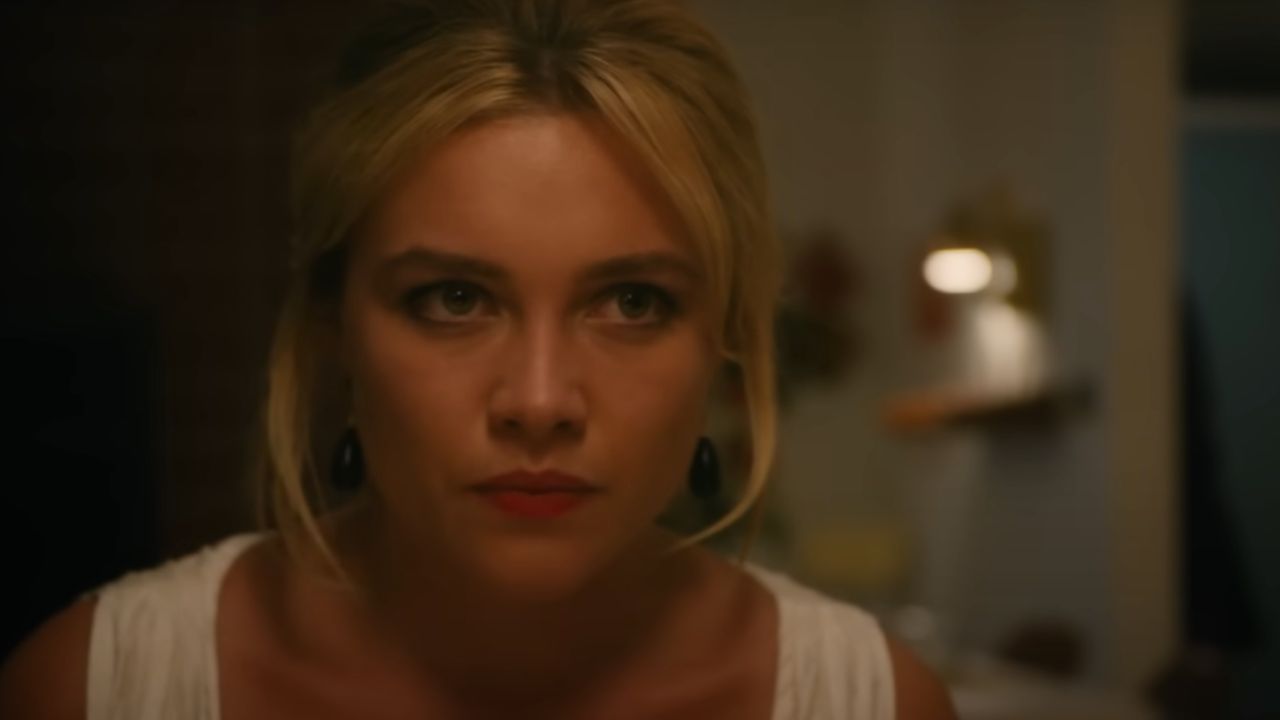 The film’s director, Olivia, revealed in a Vogue cover story that she was inspired to make ‘Don’t Worry Darling’ after Donald Trump won the 2016 presidential election.

Hollywood Another great movie ‘Don’t Worry Darling’ The new trailer has been released. People are eagerly waiting for the release of this film. This film is one of the most awaited films of Hollywood. Directed by Olivia Wilde, this psychological thriller is the story of a couple living in the idyllic community of Jeet. There are many twists and turns in this film, which will take you by surprise. The new trailer of this film has been released in July.

The film has got an R rating

‘Don’t Worry Darling’ earned an R rating for sexuality, violence and language. From grand parties to emotional love scenes to danger scenes, you are going to get everything in this film. In this case, ‘Don’t Worry Darling’ is not going back anywhere. But when will it be released on the big screen, it is a big question.

Trailer was released on 21st July only

The trailer of the film was released on 21 July 2022 itself. The trailer begins with Jack and Alice living happily in their married life. However, things take a strange turn when Alice begins to question what’s really going on in Victory? During a steamy scene between Jack and Alice, it looks like Frank is watching them.

Watch the latest trailer of the film here-

This film will be released on 23 September 2022

Alice starts having nightmares and tries hard to find answers. Let us tell you that the first trailer of this film was released on 2 May 2022. Everything that people really want to see is present in this trailer. This film is going to be released in theaters on 23 September 2022. This film will be a special theatrical release for 45 days. After that ‘Don’t Worry Darling’ will be available to stream on HBO Max.

Watch the first trailer of the film here-

The film’s director, Olivia, revealed in a Vogue cover story that she was inspired to make ‘Don’t Worry Darling’ after Donald Trump won the 2016 presidential election. Olivia went ahead with Gloria Steinem on what to do next and went through several stages. Gloria asked Olivia not to pay the taxes, to which Olivia replied, ‘What? This is my property. I have children. I don’t think I can do that.