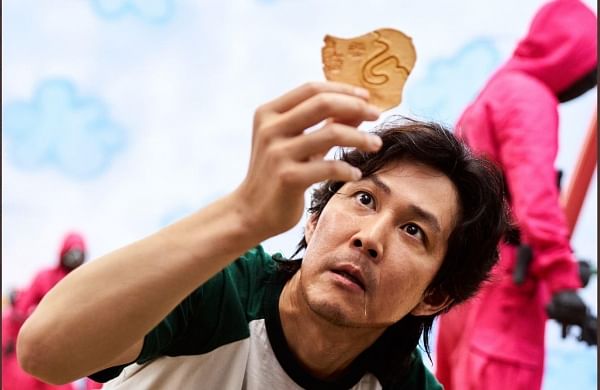 Squid Games creator Hwang Dong-hyuk is nominated for writing and directing categories. Set in a dystopian economic environment of Korea, Squid Games acquired worldwide success. Netflix recently announced that the series will be back for the second season, with a mix of old and new characters.