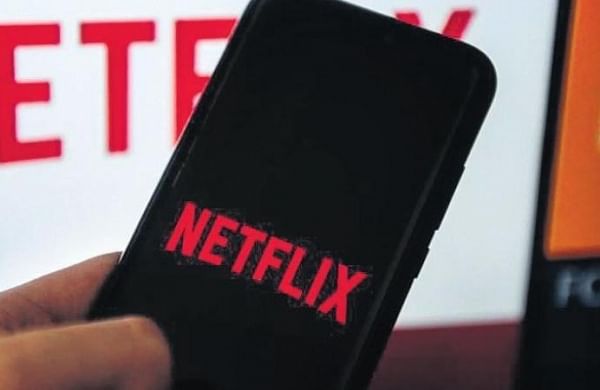 The 10-episode competition series is a co-production between Studio Lambert (The Circle) and The Garden (24 Hours in A&E), part of ITV Studios, and it will be filmed in the UK.