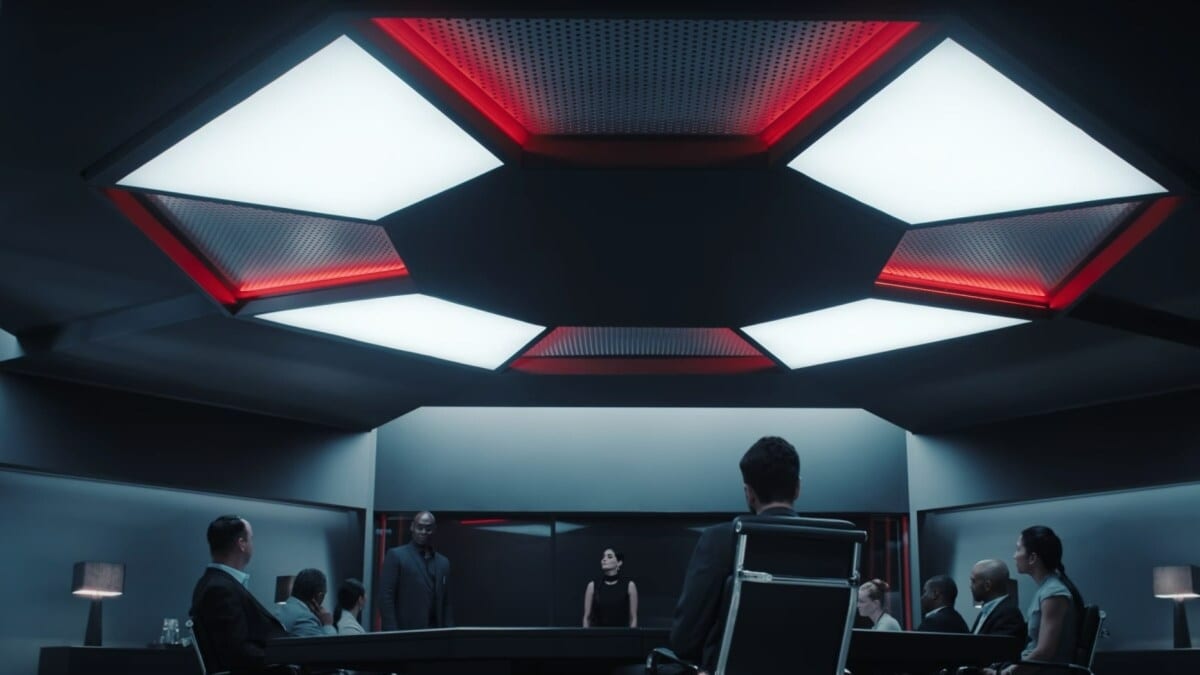 Netflix has teamed up with Sennheiser to bring the new Ambeo 2-Channel Spatial Audio technology to its streaming platform. This technology is claimed to introduce massive improvements to spatial audio for any viewer with a standard audio setup, “be it standard TV sets, stereo systems, headphones, tablets, or laptops.” Ambeo is developed to make use of open industry-standard formats like ADM or IAB, and delivers a standard two-channel audio file that replaces the stereo output. This method will allow viewers to enjoy immersive spatial audio formats like Dolby Atmos or MPEG-H Audio on any stereo speakers or headphones.

Sennheiser made the announcement on Thursday that the Ambeo 2-Channel Spatial Audio is now available on Netflix for select titles like Stranger Things 4. Viewers can also search for “spatial audio” in the Netflix app to find other shows and movies that now come with Ambeo spatial sound — these include Red Notice, The Witcher, Castlevania, and the upcoming live-action Resident Evil series.

A great feature of this technology is that viewers do not have to fiddle with their settings to activate it. Ambeo is said to automatically detect stereo setups and use the enhanced two-channel spatial audio. It is not another mix — instead, it outputs a two-channel audio file that functions as a drop-in replacement for stereo sound.

Sennheiser roped in Netflix and several industry partners to help fine-tune this technology during its development. Netflix is now the first streaming platform to use Ambeo 2-Channel Spatial Audio, whereas others can still license it from Sennheiser. The company says that many viewers stream content on devices with standard stereo setups like smartphones, tablets, or standard TVs. With the Ambeo technology, viewers can fully enjoy most of the films and music produced in Dolby Atmos or MPEG-H Audio.