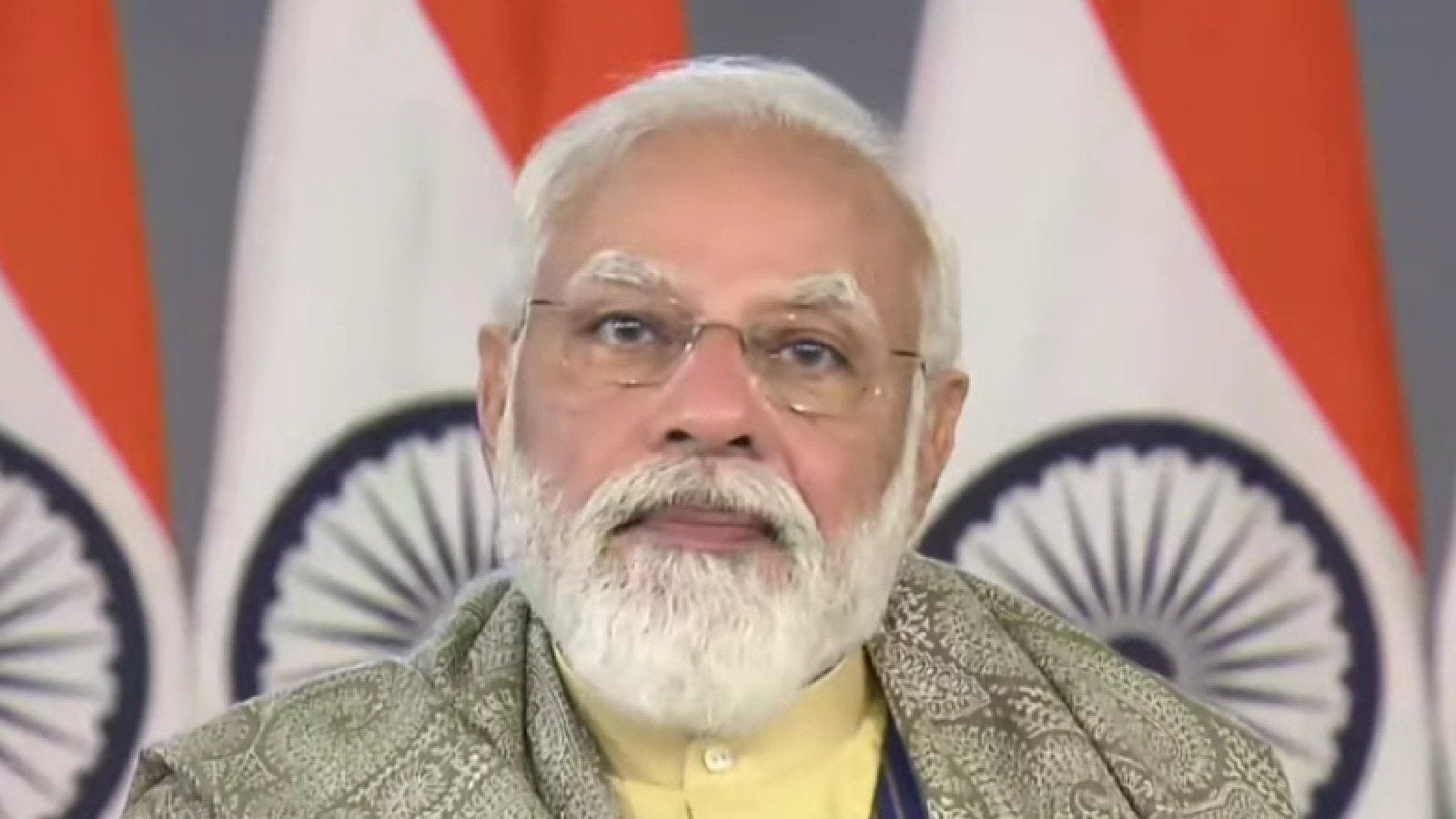 “Medical education is one of the most desirable streams of study”, said Prime Minister Modi in his virtual address claiming that the problem of shortage of doctors in India has been addressed under his leadership. He said that the previous governments did not resolve the issue due to “vested interests”.

In 2014, our country had 380 medical colleges, in the last seven years, the number has gone up to 596 medical colleges, an increase of 54 per cent, said Modi adding in 2014, our country had around 82000 medical undergraduate and postgraduate seats. In the last seven years, this number has gone up to around 1.48 lakh. This is an increase of about 80 per cent.

PM pledged to contribute Rs 3000 crore to Tamil Nadu over the period of five years to provide health centres, critical care blocks across the states.

“In the coming year, I envision India as being the destination for quality and affordable care, India has everything needed to be a hub to become medical tourism. I say this based on the skills of our doctors,” said Modi.