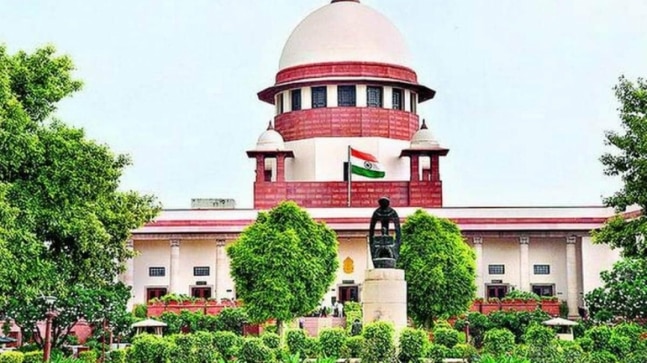 Supreme court (SC) Justice S Ravindra Bhat called for a systematic change in behaviour by society, institutions and industries for the ‘effective participation’ of women. S Ravindra said that mere tokenism not enough as out of 488 designated senior advocates in the SC, only 19 of them are women.

S Ravindra said more women are needed in positions of power and asking women to change mindsets by being more aggressive or work harder is like asking to reverse climate change by one person giving up plastic.

“It leads to the conclusion that women have caused their own under representation,” said SC justice at a seminar in Delhi. He was speaking at the ‘Conference on Women in Power and Decision Making: Judiciary Industry and Sports- by the PHD Chamber of Commerce in India’ on Saturday.

“India ‘s first woman judge, Justice Leila Seth, in her memoirs, wrote that when she joined the bench, at a lunch gathering of judges, one of her brother judges said “now we don’t need to worry about what to have for lunch. She will decide the menu”. Why is that?” remarked Justice Sachdeva.

‘APPOINTMENT OF WOMEN NOT ORNAMENTAL’

Justice Bhat in his inaugural speech pointed out that in many companies, appointment of women directors is ‘token or ornamental’.

“Representation should not be token. Often women are given tokenistic ornamental positions but without any decision-making powers,” said justice Bhat.

He also called for equal distribution of domestic work and expectations among men and women to enable women to balance their domestic and professional responsibilities, and don’t need to ‘take a step back’ in professional lives in the middle of their career.

In the session on Women in Judiciary, Additional Solicitor General Aishwarya Bhati in her speech pointed out the systemic barriers that create hurdles for women and the work done by trailblazing women to carve out spaces.

“Patriarchy is very strong in several states in India. In Rajasthan, I was the first woman ever to be designated senior advocate. Last year, the First ever Woman Judge was elevated from the Bar to Bench in the high court. We celebrate these victories,” said Bhati, adding that ‘Women’s journeys are like relay races.’

“One woman’s journey is not only for herself. The Baton needs to be passed at the right time. In the legal profession now there are a lot of women entering the profession, but the issue is to retain them and not have them leave midway. Creche, women’s bar rooms in courts are a big help. The data shows that now 60-70 per cent of seats in the lowest rung of the Judiciary have been filled by women who competed in the exam,” said Bhati.

“It’s my pleasure and privilege to be the only woman on the panel with five gentlemen” said Wandrewala.

Delhi High court Justice Sanjeev Sachdeva, who was part of the panel on Women in Judiciary, also said that there was a ‘need for menfolk to change their mindset’. “The problem is not in the laws. The problem is in society and mindset,” said justice Sachdeva.