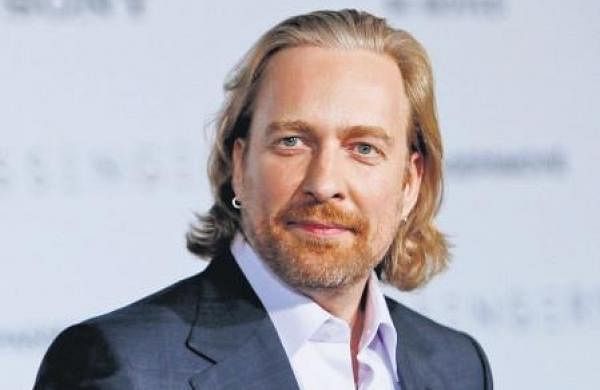 Academy-Award-winning studio Vendôme Pictures (CODA) has announced a new drama feature titled Ibelin. It is an inspirational true story based on gamer Mats Steen. The upcoming feature is set to be directed by Academy Award nominee Morten Tyldum (The Imitation Game) and written by Kyle Killen (Halo).

Ibelin is based on Mats Steen, a gamer who died at the age of 25 from Duchenne muscular dystrophy. Steen’s tragic end was followed by an unexpected, heartwarming surprise. On the day of his funeral, people from all around Europe showed up to pay their respects and share stories of the love they had for Steen.

He had left an impact on the people, with whom he shared an online community on World Of Warcraft, where he went by the username ‘Ibelin’. Steen’s parents believed their son had led an isolated life due to his disability, but the support at his funeral proved otherwise.