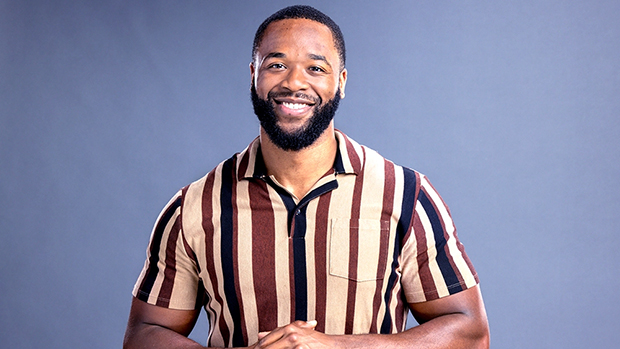 Three houseguests are heading to finale night on Big Brother 24, including Monte Taylor, 27. Monte has played a strong game and could very well be crowned the next Big Brother winner on Sunday, September 25. He’s won four competitions, including two Head of Households and two Powers of Veto, and was a crucial member of the dominant Leftovers alliance. Monte is poised to make it to the Final 2, since he has deals with both Taylor Hale, 27, and Matthew Turner, 23. But Monte will need the majority of votes from the nine-person jury if he wants to win the game.

So, who is Monte Taylor? Here are five things to know about the Big Brother 24 finalist.

Monte is a personal trainer.

Monte is a personal trainer, according to his bio on CBS. He told the other houseguests about his profession and often lead outdoor workouts throughout the season. Monte’s fit physique definitely helped him in the challenges.

Monte is from Bear, Delaware. Bear is roughly 14 miles south of Wilmington and about 44 miles away from Philadelphia, Pennsylvania. He was still living in Bear before he entered the Big Brother house.

Monte has a bachelor’s degree in mechanical engineering from the University of Delaware. He’s hidden that fun-fact from his fellow houseguests all season long. “They’ll think I’m not too much of a person of high intellect. But little do they know about my mechanical engineering degree and all of the books that I’ve ready and things of that nature,” he told Parade in his pre-season interview, adding, “They’ll just think of me as a tall hunk of muscle.”

Monte entered Big Brother 24 as a single man. But that may change when the season ends! During Week 10, Monte started hooking up with Taylor, much to the surprise of the viewers. Monte and Taylor have had an up-and-down relationship on the show, and who knows what’ll happen once they leave the house.

He could become the second Black winner in the show’s history.