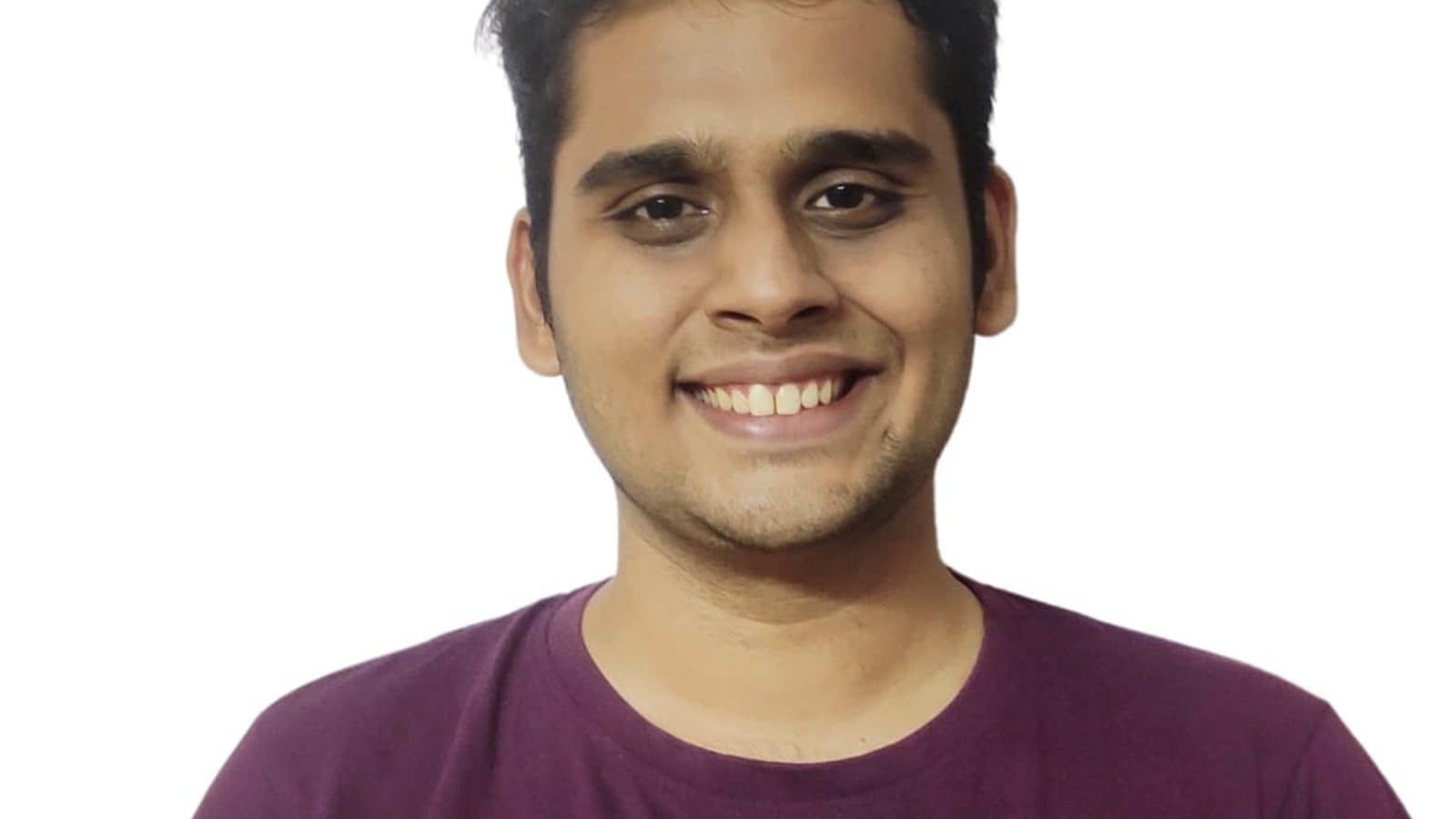 Mumbai’s 21-year-old Soham Katkar is one of the nine candidates to have scored 100 percentile in the Common Admission Test (CAT) 2021. The reason being rigorously practicing mock tests after he secured 99.6 percentile last year and decided to wait a year and attempt again for the perfect 100.

Over 1.92 lakh students took the B-school entrance test this year.

An engineering graduate, Katkar used his drop year to not only prepare for IIMs but to create a website and write a book. During lockdown, he revived his love for cricket and created a website which he claims has all history, data, graphics, and latest updates and featured articles about the game. He also penned a book named ‘Ajinkya Bharat’ on cricket and is currently available on Kindle.

The topper said he had prepared more for CAT this year than last, and his website and book were no “distractions”. “I understood that the CAT score depends upon your performance on the D-day so I took more mocks tests and was better prepared to take the high-pressure exam,” he told News18.com.

Mock tests give one a “reality check”, he added. Since there is no fixed syllabus, he enrolled with TIME to take the mock exam series. After giving every mock exam, he analysed his attempt and worked on areas he had scored fewer marks in. He also referred to video solutions available on the internet for explaining concepts.

Katkar’s elder brother is also an IIM graduate who helped him clear his doubts. While the elder brother cracked the JEE Advanced and got into an IIT, Katkar has “levelled the score” with his brother by topping the CAT, he jokingly told News18.

What worked for Katkar in CAT as opposed to JEE Advanced was that most of the questions in CAT are around logical reasoning and mathematics, both of which, he claims are his strong suit. JEE also has questions on physics and chemistry. In CAT, he, however, found verbal ability to be comparatively tougher and had attempted separate sectional mock tests for the same.

While there is a healthy sibling banter among the two, the topper said the family said was his key support. “My family supported me when I decided to skip a year and take the second attempt. They have never pressured me and left it up to me to decide what’s best. They believed in me and that worked as a great motivating force,” he said. Katkar’s mother is a banker and his father runs a private firm.