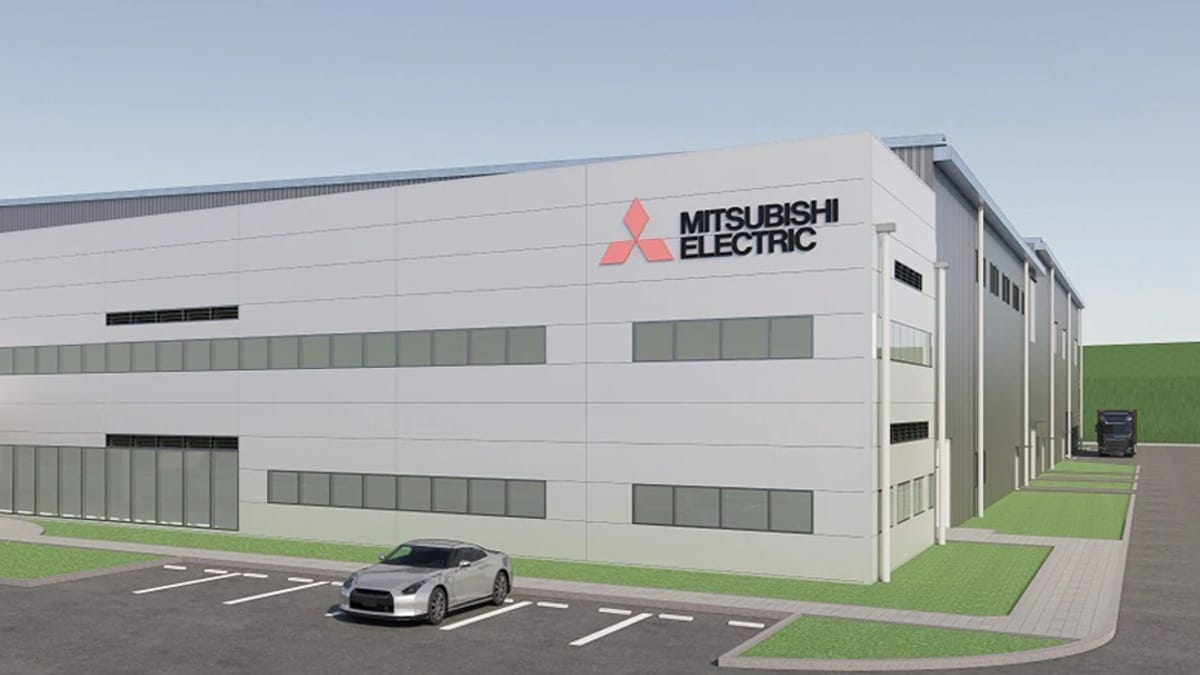 Mitsubishi Electric on Tuesday said it will invest about Rs. 220 crore in its Indian subsidiary to set up a new factory in Maharashtra. The new factory will be set up near Pune in Maharashtra. Its subsidiary Mitsubishi Electric India will manufacture inverters and other factory automation (FA) control system products, said a statement from the Japanese manufacturer of electrical and electronic products.

The factory is expected to start operations in December 2023 and would expand the company’s capabilities to meet the growing demand in India, it added.

“The rapidly growing Indian market is expanding at an annual rate of about 8 percent mainly in industries such as automobiles, food & beverage, pharmaceuticals, data centres, and textiles, with further market expansion expected in the future,” it said.

“….(it) will help expand Mitsubishi Electric’s production capabilities to meet local demand for products, and also contribute to the Make in India initiative promoted by the Indian government,” the statement said.