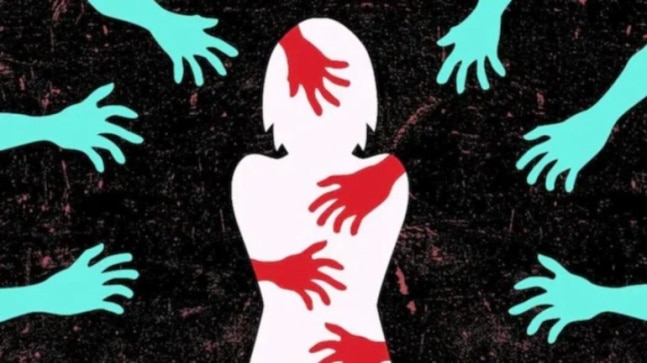 A 16-year-old girl was allegedly gang-raped by two men who had a past rivalry with her family. A year ago, the victim’s brother had allegedly raped the accused’s daughter.

A minor was allegedly gang-raped by two men at night in UP’s Hardoi district. The two accused have a previous connection to the victim’s family and had committed the crime to seek revenge on them. A year ago, the minor’s brother, now in jail, had allegedly raped the now accused’s daughter.

According to the minor, the incident took place at night when she was forcefully taken out of the village by the accused and then gang-raped. The two accused were found to have a history of bitterness towards the victim’s family.

One of the accused in the present case is the father of a girl who was allegedly raped by the victim’s brother last year, while the other is one of the witnesses who stood in court against the brother.

Anil Yadav, Assistant Superintendent of Police (ASP), said, “The case is from Thana Madhoganj where a 16-year-old girl was allegedly gang-raped by two men.” The twist in the case is that the brother of the victim was accused of raping the present accused’s daughter, he added.

A complaint has been lodged in the matter and action will only be taken after investigating all the facts, he said.

(With inputs from Prashant Pathak)